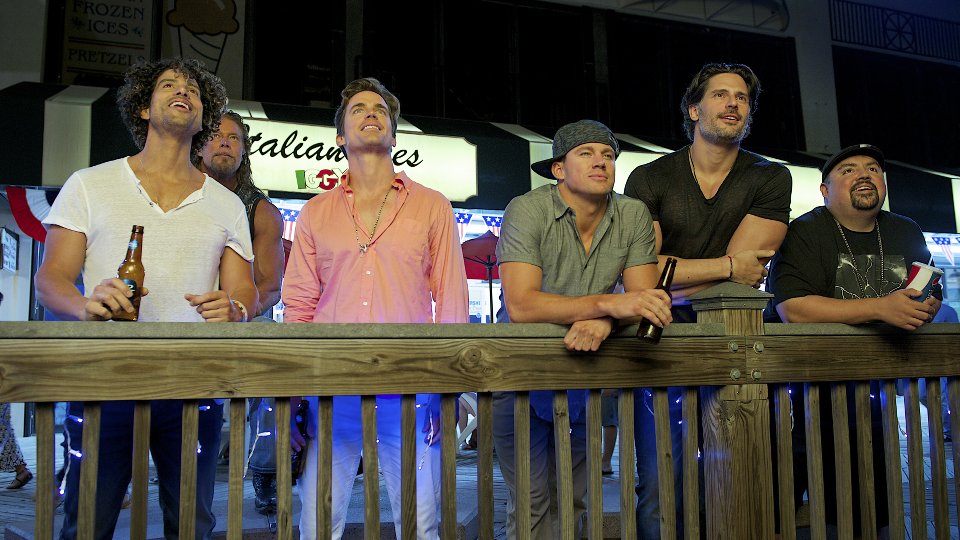 A new poster has been released for Magic Mike XXL featuring a shirtless Channing Tatum.

The poster is the first character poster released for the movie and features the title character Mike (Tatum) dancing in jeans with his shirt off.

Magic Mike XXL is released in the UK on 3rd July 2015. Check out the new poster below: