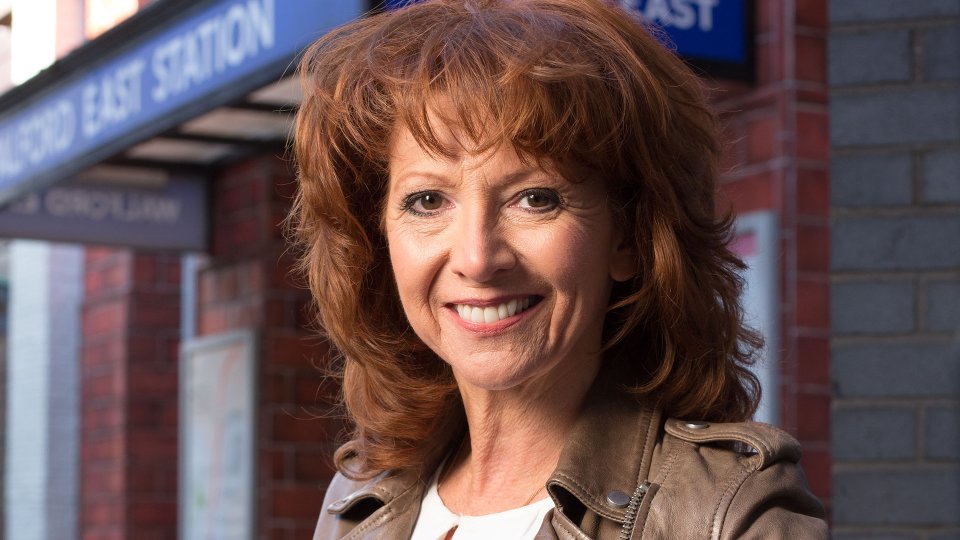 Bonnie Langford is joining the cast of EastEnders as a guest star later this year to play the role of Carmel Kazemi, Kush’s mother.

The character is described as, ‘An Essex girl at heart, overly protective Carmel loves her children but has a tendency to embarrass them. With her outspoken ways, will she be able to win over the residents of Albert Square?’

Speaking about her role Bonnie says, “I’m so thrilled and delighted to be part of EastEnders. I’m a great fan of the show and think the recent 30th Anniversary was sensational and shows just how good British television can be. To be part of this family is an absolute privilege.”

Talking of Bonnie’s arrival, Dominic Treadwell-Collins, Executive Producer said, “Bonnie Langford is a British institution – and an old-school hard-graft actress gifted at both comedy and serious drama. Bonnie brings wit, pathos and a touch of class to Carmel Kazemi – a thoroughly modern Essex divorcée who isn’t quite ready to cut the apron strings firmly attached to her son Kush. Even if it means clashing spectacularly with an already prickly Shabnam…”

Bonnie will make her first appearance in EastEnders this June.

In this article:Bonnie Langford, EastEnders