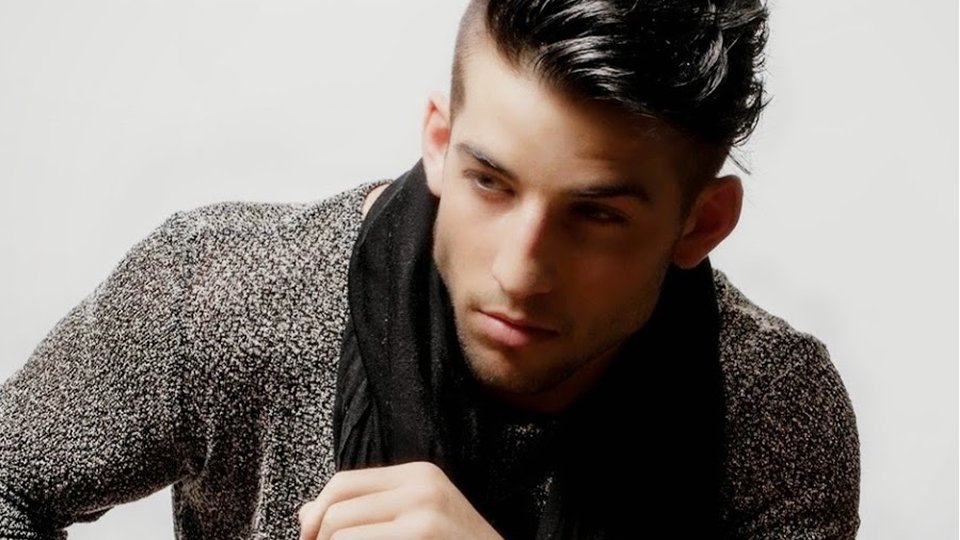 Dancer Carson Dean has become an Internet sensation after a video of him dancing on a treadmill went viral.

The hunky dancer filmed himself dancing to Mark Ronson and Bruno Mars’ smash hit Uptown Funk whilst working out on a treadmill, and shared the video on Facebook with his family. He thought he’d selected ‘private’ but it turned out he’d left the video public and over night he had over 3 million views.

The hottie appeared on The Ellen Show last week to talk about his video and to do his routine live on the show. It was the perfect excuse to have a drool over his impressive body as well as his handsome good looks.

Watch Carson on The Ellen Show and see some of his hottest pictures below: