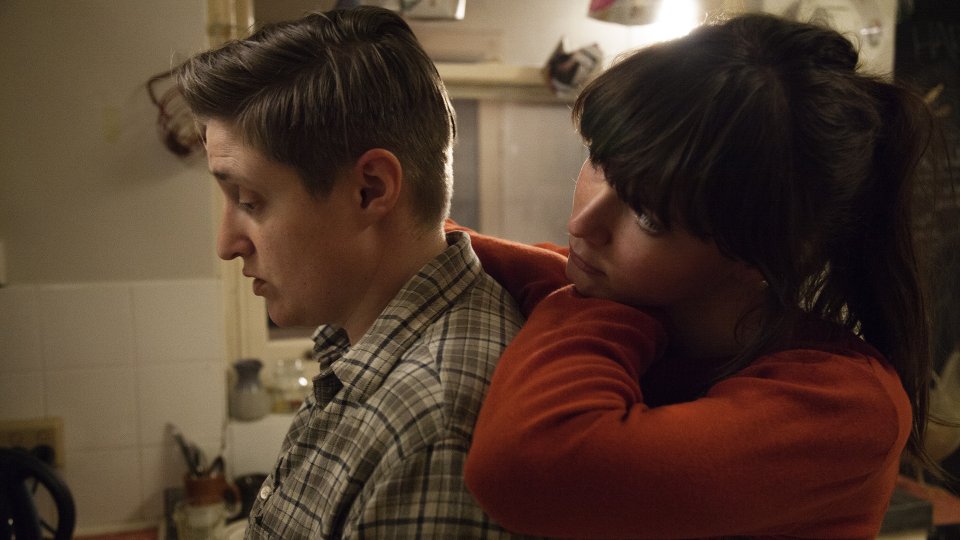 52 Tuesdays, the directorial debut from Sophie Hyde, will be released in cinemas this August through Peccadillo Pictures.

Co-written by Hyde along with Matthew Cormack, 52 Tuesdays won Best Director at Sundance and the Crystal Bear at Berlin International Film Festival. Shot in real-time, the movie was shot every Tuesday for 52 consecutive weeks capturing whatever happened on those days.

52 Tuesdays tells the story of 16-year-old Billie’s (Tilda Cobham-Hervey) journey to independence, which is accelerated when her mother (Del Herbert-Jane) reveals plans to gender transition, asks her to move out, and limits their time together to Tuesday afternoons.

Talking about the movie Hyde says, “52 Tuesdays began as an experiment in filmmaking and this pervades the work. But we were also driven to create a film for an audience, one that allowed for emotional connection as well as reflection, challenge and enjoyment.”

You can watch the trailer for the movie at the top of this article.

In this article:52 Tuesdays