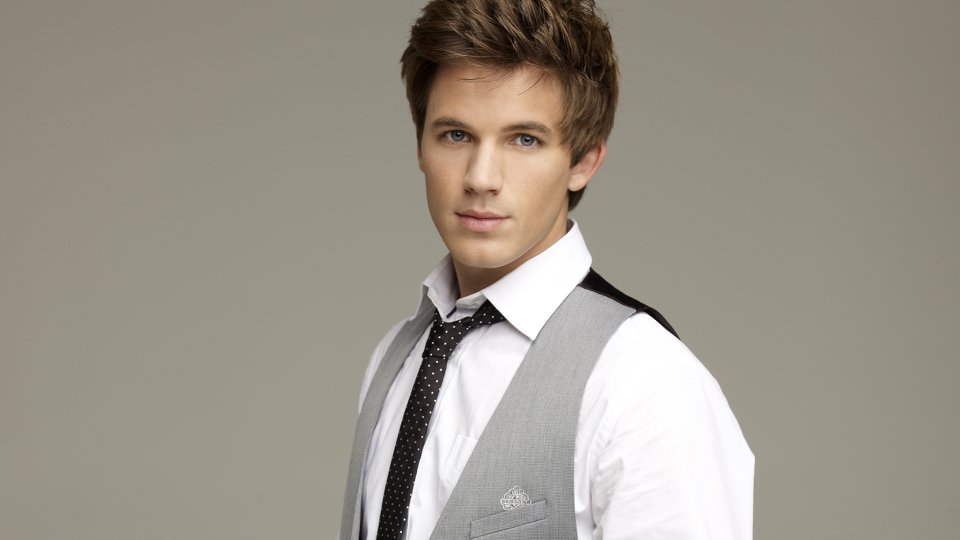 We told you recently that we’ve been watching 90210 on Netflix and we’re nearing the end of the fourth season now.

It’s been nice to relive all the action from the series and even nicer to see Matt Lanter mostly shirtless for the run of the show. His character Liam is a keen surfer turned bar owner turned sought-after model and we have to say Lanter was perfectly cast in the role.

His profile hasn’t been so high since the end of 90210 and Star Crossed, the show he did after the series, was short-lived despite potential.

We’re looking back at some of his best shirtless 90210 moments for this Man Crush Monday.

Enjoy shirtless Matt Lanter below and cross those fingers he gets another high profile (shirtless) role soon.