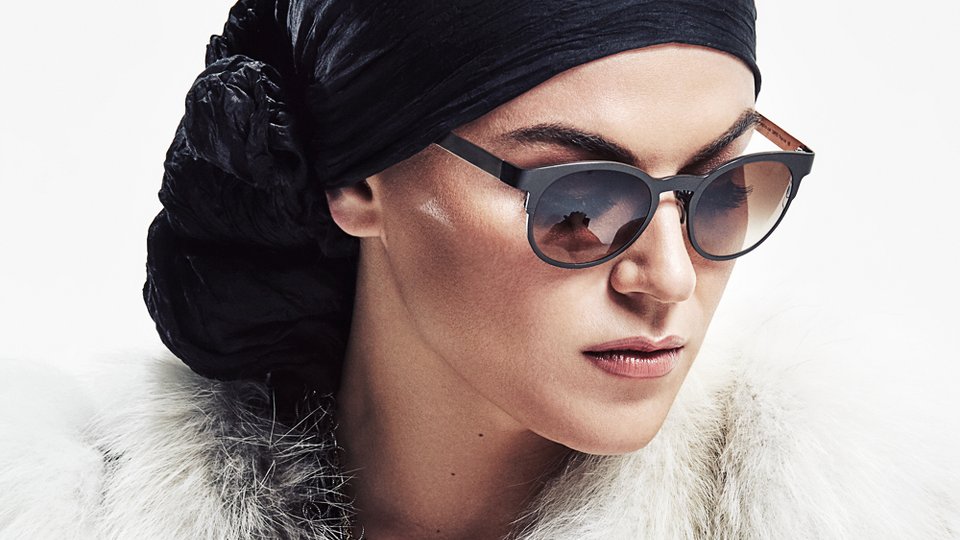 Melody Gardot will release new album Currency of Man on 1st June 2015 it has been confirmed.

Currency of Man sees Gardot collaborating again with Grammy Award-winning producer Larry Klein. The two previously worked together on Gardot’s 2009 album My One and Only Thrill.

The follow-up to 2012’s The Absence, Currency of Man goes in a completely different direction musically exploring jazz, blues and R&B.

Talking about the album Melody says, “Every album is a journey and this disc in some ways is a leap into the unknown. After spending time in LA, the songs all became about the people I’d meet: people who were experiencing life on the fringe…”

The singer adds, “We have a slamming horn section and these cinematic and somewhat existential arrangements. It’s a body of work where Larry and I discover an electric side of the songs, something I’ve never done before.. It’s all an exploration, but it feels good to have something new, and even a bit strange.”

Watch the music video for Same To You: