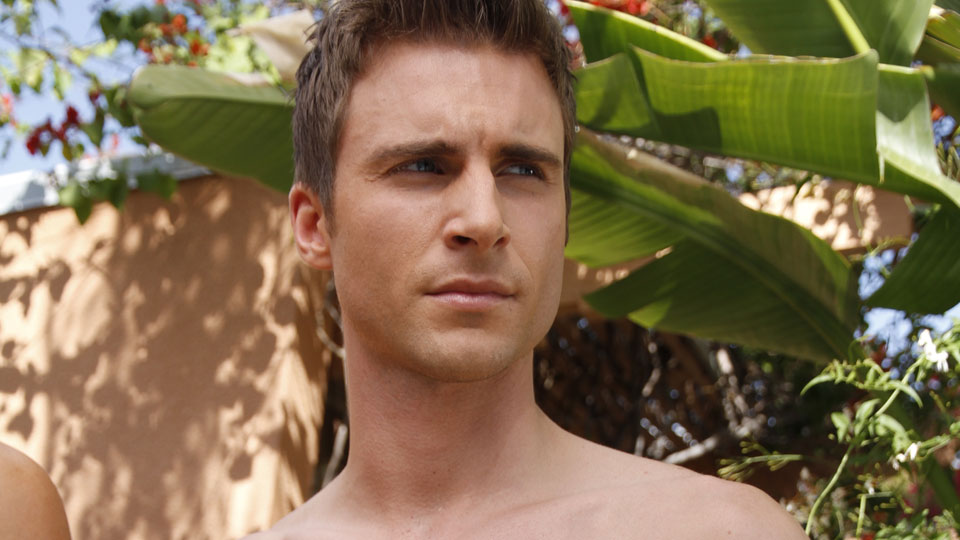 Aaron Milo, the actor who stole our hearts in Eating Out: Drama Camp and Eating Out: The Open Weekend, has released a new episode of hit hit web series Made in Milo.

It’s been almost 18 months since we had a new Made in Milo video but Aaron is promising new episodes every Monday from now on. The new video sees Aaron and a friend announcing the return of the show and they frequently burst into fits of giggles as they try to record a message for fans.

You can watch the brand new episode below:

In case you need a reminder as to why we’re head over heels for Aaron, take a look at a couple of shots from The Eating Out movies below: