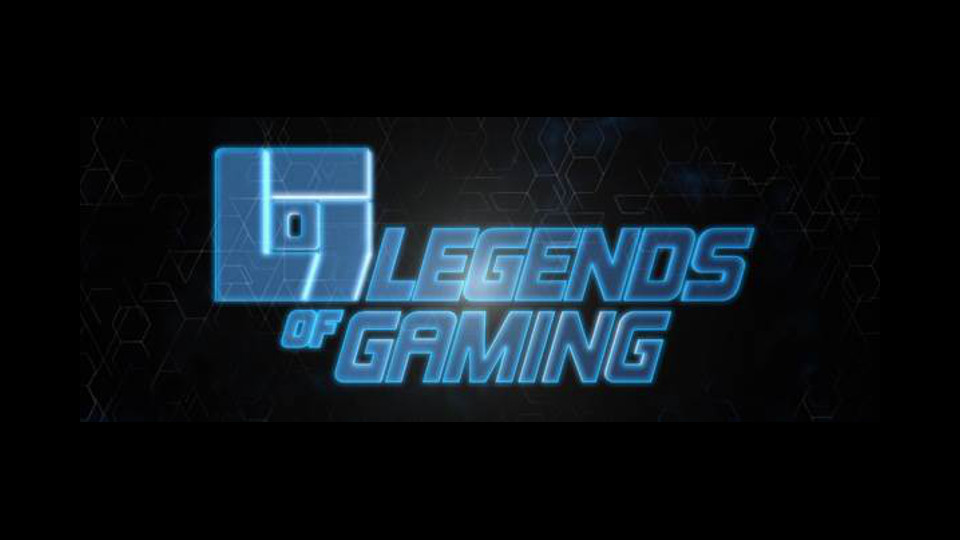 Online entertainment creator Endemol Beyond UK have lifted the lid on the new line-up for their successful Legends of Gaming channel. The newest league promises to deliver the most exciting gaming showdowns on YouTube.

The Legends of Gaming YouTube channel has become renowned for its unforgivingly intense gameplay, and continues to throw down the gauntlet for gamers of various expertise. This group of YouTube elites are set to ignite the 2015 league with some of the most relentless and action-packed gaming challenges to date.

Call of Duty master and former host, Ali-A, will be joining the league, using his expert eye to get the edge on his competitors. Forming the rest of this elite roster will be reigning champion Jake of Twiinsane, Minecraft-masters DanTDM & Ashley Mariee Gaming, FIFA-kings Wroetoshaw and Calfreezy, the always outrageous ComedyShortsGamer and taking the final spot is one of the founding fathers of YouTube gaming, Tom aka TheSyndicateProject. With countless hours of gaming and well over 28 million subscribers between them, they certainly have the Legend-worthy credentials.

Be sure to keep a close eye on the Legends of Gaming channel as these newly announced gaming-heavyweights flood series two with head-to-head challenges, game-play tutorials, highlight reels and game reviews that are bound to get thumbs twitching the world over.

Legends of Gaming will culminate in an event of epic proportion, as 40,000 gamers descend on London’s prestigious Alexandra Palace this September for Legends of Gaming LIVE. This four-day gaming spectacular promises to be the ultimate expo for any gamer, showcasing some of the world’s best talent and opportunity to see some of the newest games before they hit stores.

[quote by=”Ali-A”]Gaming on YouTube is insane at the moment and it’s great that Legends of Gaming have been able to bring together the biggest guns out there to go head to head. It’s been awesome hosting the channel so far but I’m getting itchy trigger fingers so I’m ready to join the rest of the challengers and battle it out. Most of us are already mates, so it’s all for laughs, until we pick-up the game pads of-course… then it’s on![/quote]

Gaming is one of the biggest content genres on YouTube with millions of viewers tuning in everyday to watch the latest videos by their favourite creators. The first tournament, launched last year, provided talented up and coming gamers an arena to prove they could hold their own against some of the biggest names in YouTube gaming.