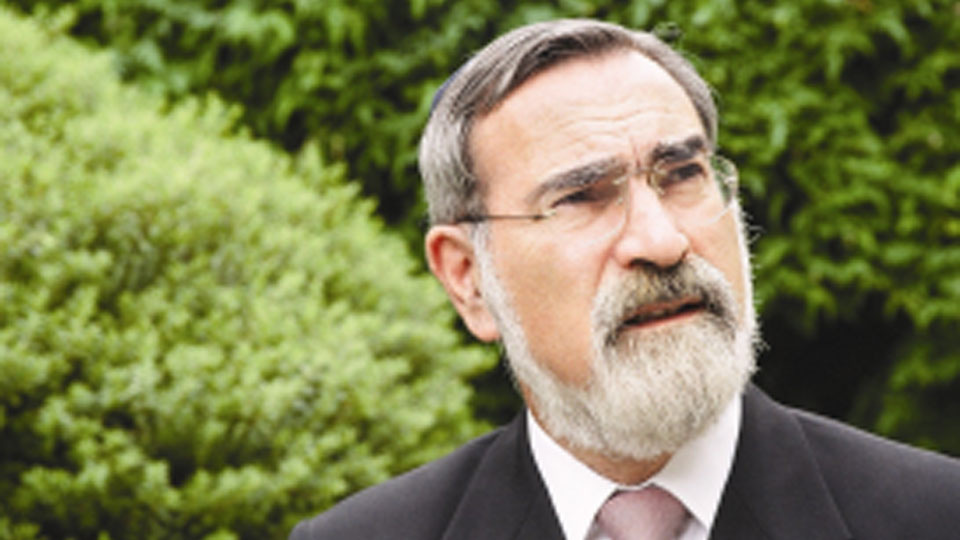 Hodder Faith, an imprint of Hodder and Stoughton, is pleased to announce the acquisition of Rabbi Lord Sacks’ upcoming book Not in God’s Name: Confronting Religious Violence.

Rabbi Lord Sacks said: ‘I am delighted to once again be working with Ian Metcalfe and the team at Hodder on my new book, Not In God’s Name. The greatest threat to freedom in the post-modern world is radical, politicised religion. It is the face of what I call in the book ‘altruistic evil’ in our time. This poses a theological challenge to all three Abrahamic monotheistic faiths – Judaism, Christianity and Islam – that forces all of us, Jews, Christians and Muslims, to ask the most uncomfortable questions. If we fail in this task, we will face a continuation of the terror that has marked our century so far, for it has no other natural end. Faith is God’s call to see His trace in the face of the Other. It is this theology of the Other which I have tried to articulate in this book.’

Director of Publishing Ian Metcalfe said: ‘it is an immense privilege to publish Rabbi Lord Sacks once again, and on such an important topic. His masterful handling of so many different disciplines, not least his deep analysis of Bible stories we think we know so well, builds into a compelling and prophetic call for us all to unite in defeating religious violence.’

Rabbi Lord Sacks, former Chief Rabbi of the United Hebrew Congregations of the UK & Commonwealth, is universally admired and is equally at home in the university and the yeshiva. Rabbi Lord Sacks read Philosophy at Cambridge before pursuing postgraduate studies at New College, Oxford and King’s College, London. Rabbi Lord Sacks holds sixteen honorary degrees, including a doctorate of divinity. He is also is a Knight Bachelor and holds the title Baron Sacks, of Aldgate, London.

Rabbi Lord Sacks is a highly respected writer and broadcaster, having frequently written for The Times and appeared on Radio 4’s Thought for the Day. He is the author of twenty books, including The Great Partnership, The Dignity of Difference and Future Tense.

Hodder Faith will publish Not In God’s Name in the UK on 4th June 2015.