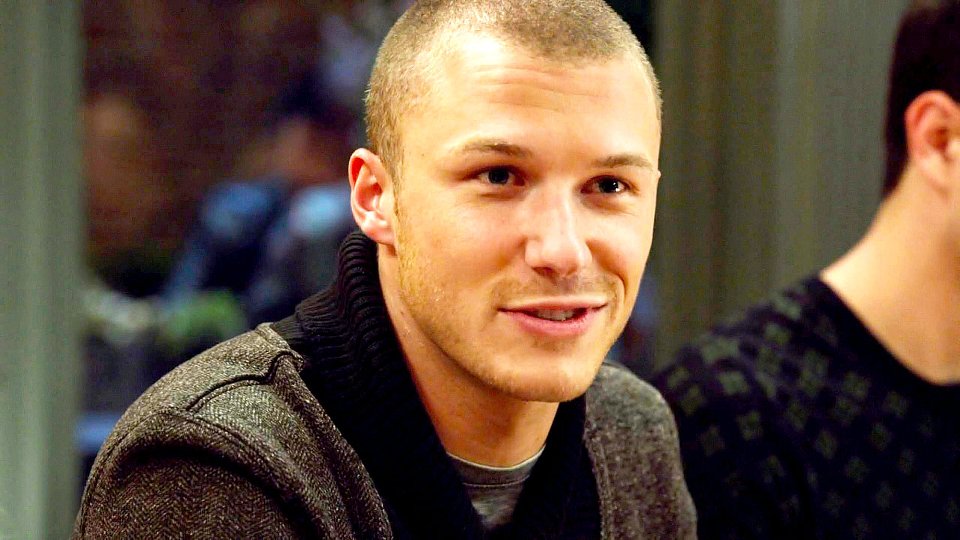 MTV’s Faking It is a show that doesn’t get as much attention as it should here in the UK.

Currently airing its second season in double bills on Wednesday nights on MTV, the show focuses on the relationship between Amy (Rita Volk) and Karma (Katie Stevens) who pretend they are lesbians to become popular at school. Their plan hits a snag when Karma falls for the hottest boy at school and Amy falls for Karma.

In this week’s double bill, we were introduced to new character Duke (Skyler Maxon), an in the closet love interest for Amy’s friend Shane (Michael J. Willett). He made quite the impact appearing mostly shirtless and getting into some very interesting positions with Shane.

You can follow Skyler on Twitter @SkylerMaxon and Instagram at www.instagram.com/skylermaxon. We’ve rounded up a few of his hottest shots so far including one super-hot animated gif.

Take a look at some of Skyler’s hottest moments below:

In this article:Faking It, Skyler Maxon