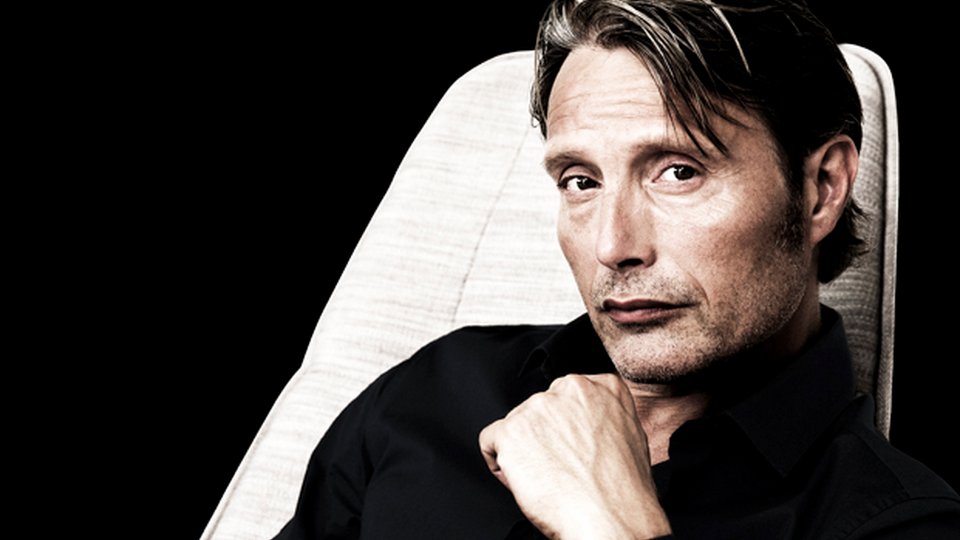 In the short Mads stars as himself and is seen rehearsing lines with his beautiful co-star. The mood soon changes when the two arrive at a house and you’ll have to watch to see what unfolds.

The short was filmed in Spain in the home of BoConcept Designer Morten Georgsen and directed by Dejan Cukic. The technical director for the shoot was Thomas Busk.

BoConcept is based in Denmark and has been creating modern furniture for 60 years. The Call is packed with BoConcept items and you can spot them throughout the short.

Talking about the collaboration with BoConcept Mads says, “I rarely take on commercial roles, but this film is different. BoConcept didn’t hire an advertising agency but allowed professional film makers to do what they do best.”

Mads is best-known for his roles as Hannibal Lecter in Hannibal, returning for a third season this year, and as Le Chiffre in the James Bond film Casino Royale.

Advertisement. Scroll to continue reading.
In this article:Mads Mikkelsen