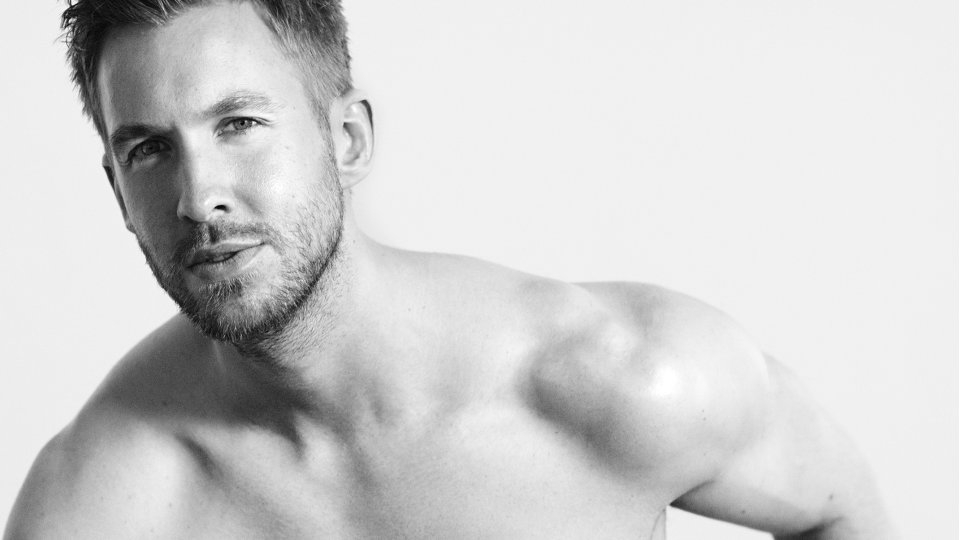 The Internet has been buzzing since the release of a series of new shots featuring Calvin Harris in nothing but his Emporio Armani pants.

The global superstar has stripped down to his briefs for a new ad campaign as part of his partnership with iconic fashion brand Emporio Armani. As well as being a Brand Ambassador for the fashion house, Calvin is also the face of Emporio Armani Underwear for Spring/Summer 2015 Season.

The shots show off Calvin’s best assets and reveal his impressive physique which is often hidden under t-shirts.

Alongside the new shots, a series of behind-the-scenes images have been released along with a video from the shoot. We’re not ashamed to say that we’re feeling more than a little bit amorous towards Calvin after seeing these hot new photos.

Take a look at the behind-the-scenes video and the new shots below:

Advertisement. Scroll to continue reading.
In this article:Calvin Harris