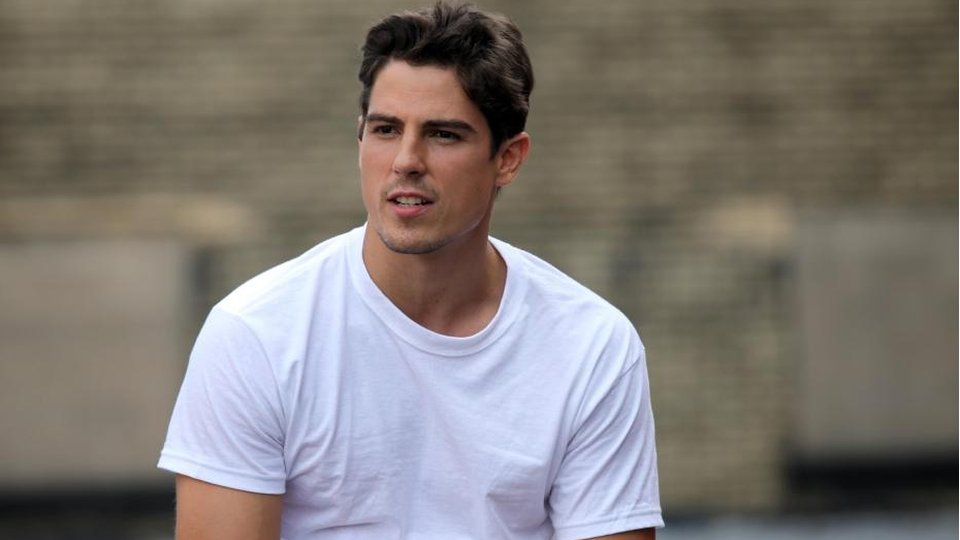 Pretty Little Liars’ resident shady detective is showing a different side to his talents on Instagram by taking shirtless selfies.

Detective Holbrook aka Detective Hottie aka Sean Faris has been showing off his ripped physique on his official Instagram account. His character Holbrook made a dramatic return to Pretty Little Liars recently and was subsequently sacked from his job as a detective. We guess that’s what happens when you’re shadier than shady.

Often mean, moody and up to something on the show, it’s nice to see a different side to Sean and we think he should probably stop wearing a shirt on PLL too. No wonder Hanna (Ashley Benson) enjoyed a little kiss with him during her break from Caleb (Tyler Blackburn).

Take a look at Sean’s hottest shirtless selfies below: