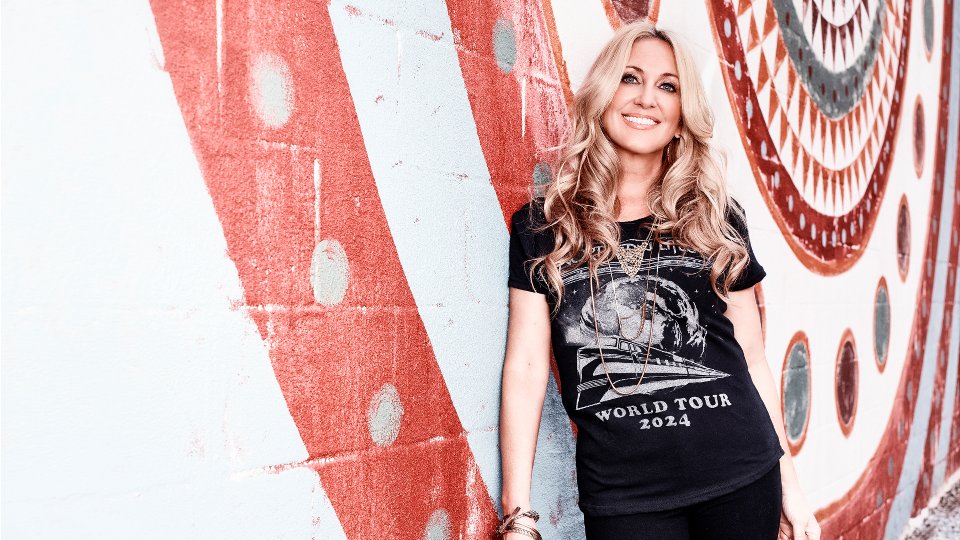 Yesterday we kicked off our countdown to this year’s C2C: Country To Country festival which will be taking place at London’s O2 Arena on Saturday 7th and Sunday 8th March 2015.

Every day for the next three week’s we’re going to be putting the spotlight on the performers for this year’s festival so you can get to know a bit more about them. Yesterday we released our first spotlight feature which was all about the festival opener Brandy Clark.

The next C2C performer under the spotlight is the critically-acclaimed, Grammy-winning Lee Ann Womack. The singer-songwriter enjoyed a breakthrough in 1997 with her self-titled album and her single Fool which hit number 2 on the US Country chart. Her album sold over 1 million copies in the US alone and it paved the way for her future success.

Lee Ann’s best-selling album to date is 2000’s I Hope You Dance, which spawned the hit single of the same name. I Hope You Dance gave Lee Ann her first number one single and album (and as of yet her only number ones) moving her from a country star to an artist with mainstream appeal.

Lee Ann returned to the music scene in 2014 releasing her first new studio album in over 6 years. The Way I’m Livin’ garned widespread critical acclaim on its release with Billboard Magazine’s Chuck Dauphin saying, “Was it worth the wait or has Womack stayed away from music-making too long? The answer is a very definitive one, as the Texas native reclaims her spot as one of country’s most expressive and distinctive vocalists.”

The aim of the record for Lee Ann was to talk about real life, the good and the bad. “I wanted songs that talked about how life really is, the raw spots, the tough places, the meltdowns and messy parts,” she explains. “Hard, sad, rough… all the stuff people pretend doesn’t exist! Because once you embrace that, you can figure out what to do; or not do!”

The album was recorded almost completely live with drummer Matt Chamberlin, guitarist Duke Levine, bass player Glenn Whorf and acoustic guitarist/occasional pianist Mac McAnally. The album’s producer, and Lee Ann’s husband, Frank Liddell said of the recording process, “The musicians wanted to support the way she formed the song. They were very much about her interpretations, the way she felt and saw the songs. Her voice served as the instrument they sculpted their playing to.”

The Way I’m Livin’ showcases an artist back on top of her game and it’s one of the finest country records released in 2014.

Lee Ann Womack will perform at C2C: Country To Country 2015 at London’s O2 Arena on Saturday 7th March 2015. For more information and tickets head over to http://www.c2c-countrytocountry.com. Watch the video for Lee Ann Womack’s The Way I’m Livin’ below:

In this article:C2C, Country to Country, Lee Ann Womack