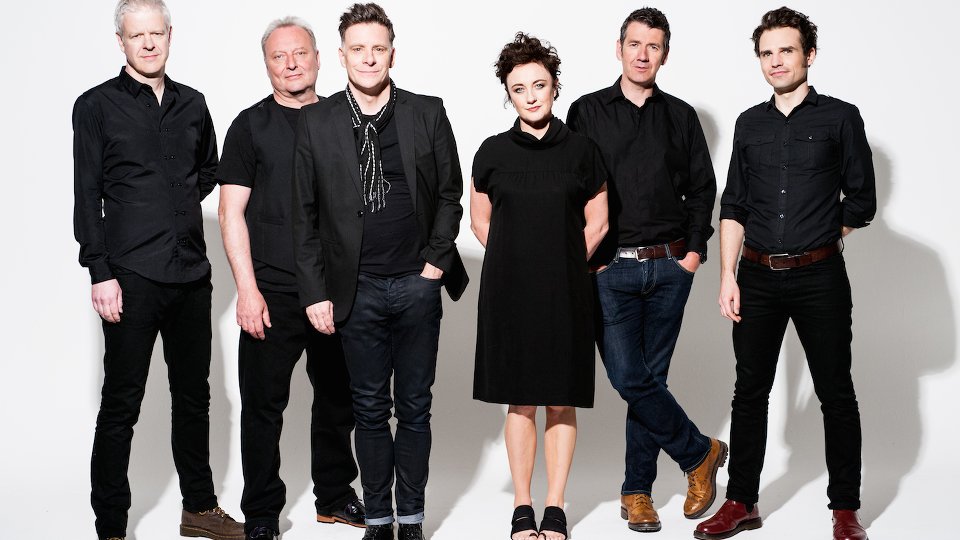 Deacon Blue will release new single Win, the fourth to be taken from their acclaimed album A New House, on 16th March 2015.

The ballad features the band’s trademark harmonies and was recorded at Chem19 Studio in Blantyre on the outskirts of Glasgow. Win was produced by Paul Savage and mixed in New York by Michael H Brauer.

Deacon Blue originally formed in 1985 and enjoyed a resurgence in 2012 with their album The Hipsters. They followed that up with 2014’s A New House. In their career to date the band has enjoyed 12 UK Top 40 hits, two number 1 albums and 6 million album sales.

Over the last 18 months Deacon Blue have enjoyed sold out shows at the Royal Albert Hall, the 13,000 capacity SSE Hydro Arena and a triumphant set at T in the Park.

Take a listen to Win below: