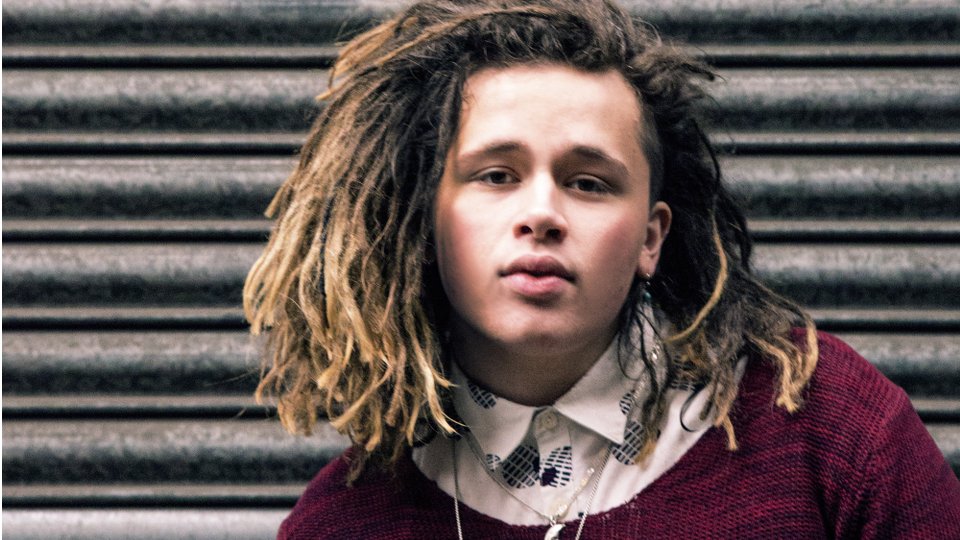 Former X Factor star Luke Friend has announced the details for a tour this April in support of his debut single Hole In My Heart.

The tour takes in 6 dates kicking off in Totnes on Saturday 18th April. Luke will play shows in Manchester, Leeds, Glasgow, Bristol and London during the jaunt.

Earlier this week Luke released the music video for his new single Hole In My Heart. Released on 29th March 2015, Hole In My Heart was co-written by Luke and is the first taster of his original material since he left The X Factor in 2013.

Tickets for the tour go on-sale on Saturday 14th February at 9am from http://lukefriend.seetickets.com