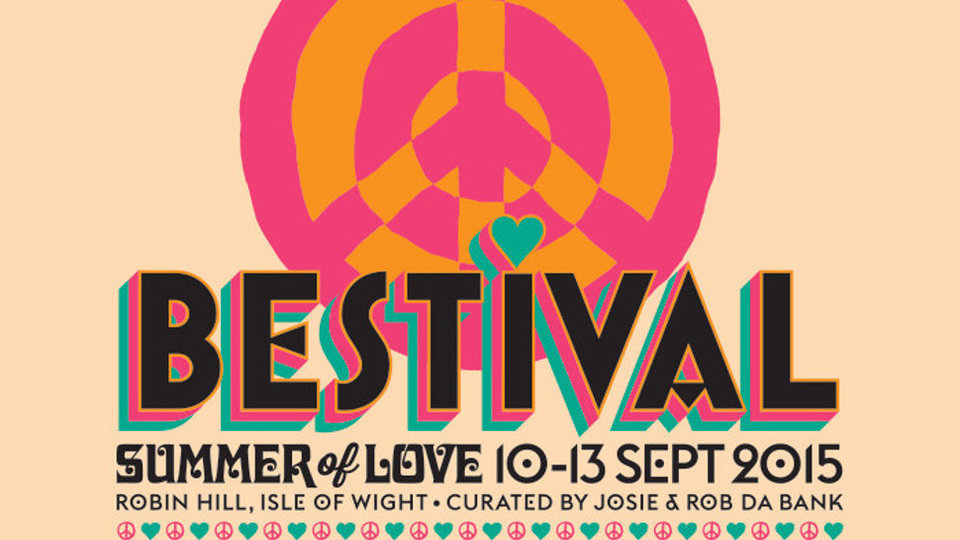 This September Bestival will be hosting it’s very own Summer of Love, indeed the award winning festival, which takes place on the Isle of Wight has revealed details of its 2015 theme. Curator Rob Da Bank commented: says: “Our theme for 2015 is the Summer of Love… it’s a simple theme and hopefully one that’s easy to embrace. It’s largely a positive reaction to all the bad news and downright evil going on in the world. We’re not hiding our heads in the sand and pretending everything’s rosy and laid-back but we can, as a big family of 50,000 people, come together, listen to music, party and spread love, even if it’s just for the weekend. That has always been at the heart of Bestival and its year-round community. Hate out, love in!”

Bestival 2015 will take place between the 10th and 13th September and tickets are going on sale this Thursday 12th!

“Hear this as the first of the whispers… the festival returns to its roots. A salute to the original muses: Music, Freedom, Peace, Love and Euphoria. In the year 2015, Bestival acknowledges its ancestry with the theme, ‘Bestival’s Summer of Love’.

“At the zenith of the season, Bestival invites you to join the great revival, lose your inhibitions and join our gathering of the peoples. Reject the hum-drum, the material and the system! Come to the island, and for a weekend, take heart in the art, the ideals and the madness.