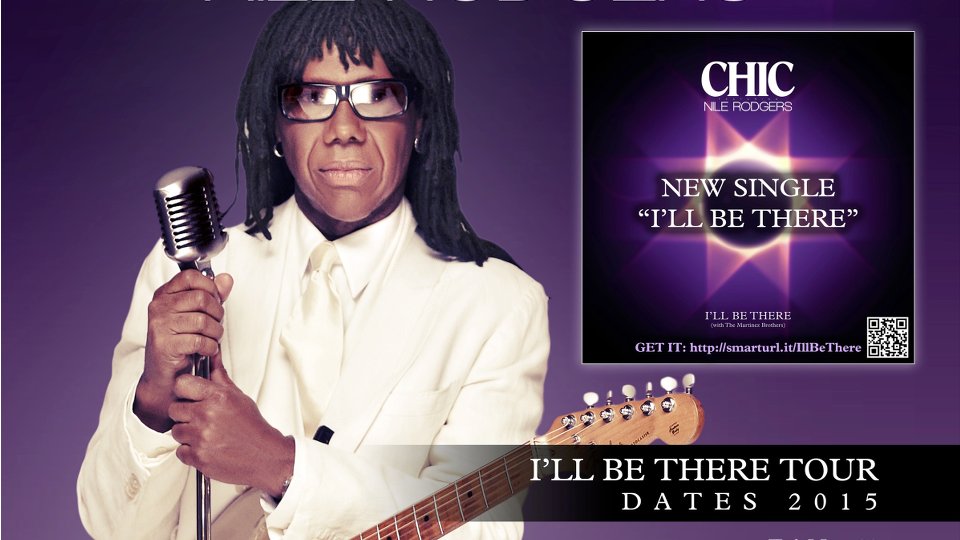 Chic featuring Nile Rodgers have announced a UK tour in support of their first single in 23 years I’ll Be There.

The music legends will kick-off their tour in London on 20th March 2015 and continue through to Leeds, Glasgow and Manchester, before finishing up in Birmingham.

Talking about the new shows Nile Rodgers said, “Our fans in the UK are some of the greatest in the world so we’re really excited to bring them our new single first…and that’s why we’re coming over to play these live shows next month! See you there!”

The announcement of the new shows follows the recent news that Chic will perform at British Summer Time Hyde Park alongside Grace Jones and Kylie Minogue. Chic featuring Nile Rodgers are expected to release their first studio album in 23 years later this year.

Tickets go on-sale Friday at 9am from www.aeglive.co.uk and www.axs.com

In this article:Chic, Nile Rodgers