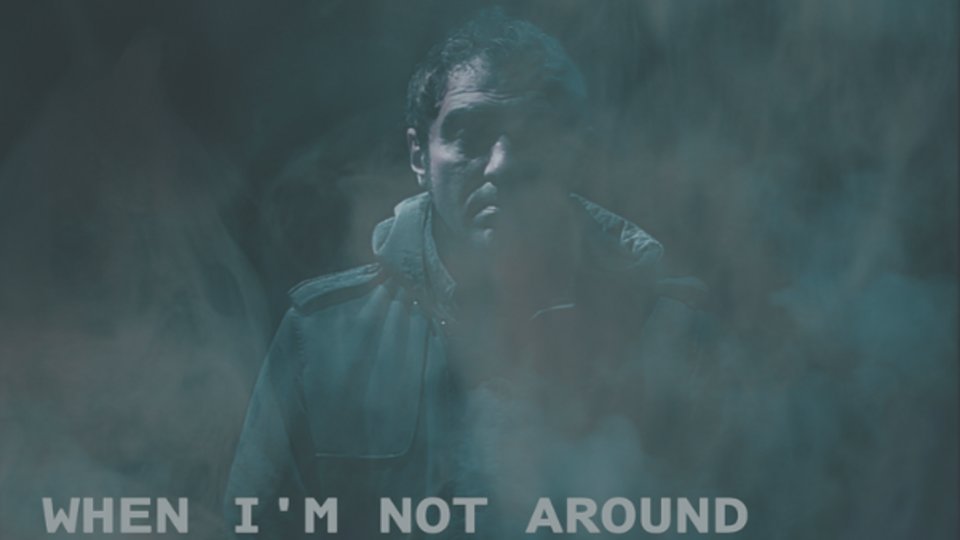 Nash Albert is originally from Georgia, a small Eastern European country with a rich music tradition. The artist is now based in Moscow, where his previous band Blast Unit Moscow became one Russia’s biggest and successful rock and roll bands. In 2013 the band released its final album, Krisis of Genre, which was produced by Youth (The Verve, Beth Orton). Nash Albert is now focusing on his solo career and releasing the double sided single When I’m Not Around and City is Burning. We had a listen and here are our thoughts.

When I’m Not Around kicks off with a classic rock sound and Nash Albert’s vocals add a nostalgic sound to the track. The single is a love song with simple lyrics and a light melody. The track doesn’t really pick up and remains very mellow throughout.

Next we listen to City is Burning and straight away we enjoy how much more edgy this track is. A melodic guitar riff and snarly vocals give the track a cool vibe. This single is quite generic but with an interesting bridge worth a listen or two.

Nash Albert’s double-sided single is not going to break the mold of rock and roll music but it deserves a listen and particularly City is Burning, which we find very enjoyable.