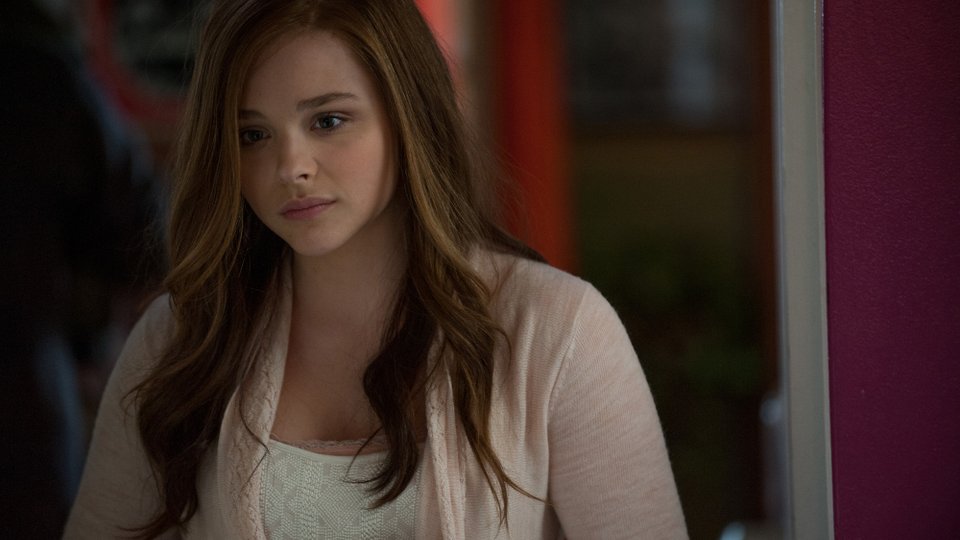 Starring teen sensation Chloe Grace Moretz in an achingly poignant tale of tragedy, courage and hope, If I Stay is out now on Blu-ray and DVD from MGM & Twentieth Century Fox Home Entertainment.

When Mia Hall (Moretz) is forced to choose between pursuing her musical dreams at Juilliard and following her boyfriend, up-and-coming rock-star Adam (Blackley), it’s the hardest decision she has ever faced. But what should have been a carefree family drive changes everything in an instant when a fatal car crash tragically kills her parents and brother.

In a coma, Mia has an out of body experience; watching her friends and family gather at the hospital bed where she is being treated. Mia watches as memories flash before her eyes and begins to realise that only she can decide whether to wake up and lead a life more difficult than she ever anticipated, or to slip away …

As heart-breaking as it is uplifting; If I Stay is the perfect staying-in movie this Valentine’s Day. Own your copy on Blu-ray and DVD from 2 February.

To be in with a chance of winning one of 2 copies of If I Stay on DVD, just answer the question below.

If I Stay is out on Blu-ray and DVD on 2nd February.

In this article:Chloe Grace Moretz, Competition, If I Stay