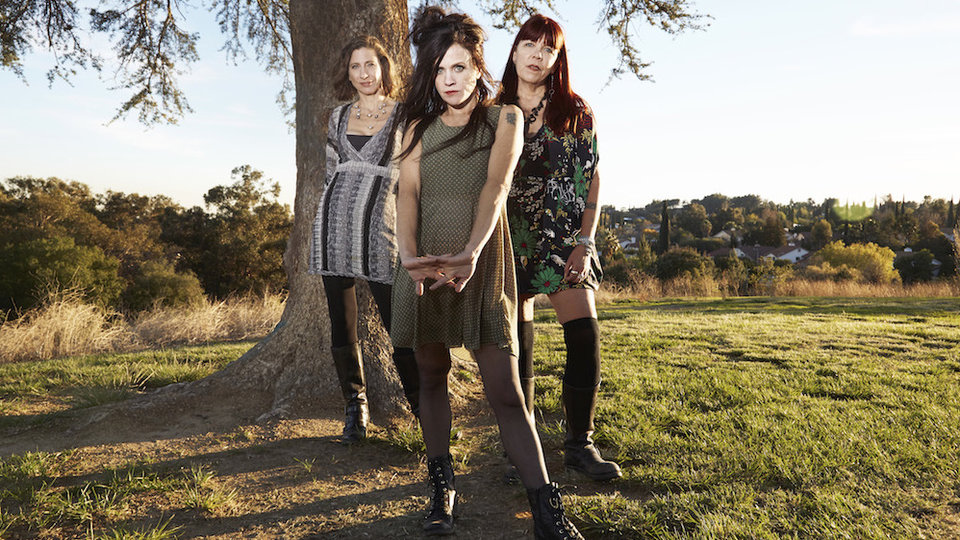 Babes in Toyland have confirmed that they will be embarking on their first tour in eighteen years getting all their fans super excited. The tour will be taking place across Europe and USA.

As said by drummer Lori Barbero “Second time’s the charm”.

“It was brought to my attention that not only do we have a lot of diehard fans from back in the day, but also a whole new generation of kids–my son Henry included– that were eager to see us live,” explained singer/guitar player Kat Bjelland in a recent interview with Rolling Stone magazine. “I felt some kind of obligation for them to see us, too. But mainly, I just missed my girls and the feeling that comes from playing with them–visceral live therapy.”

“The first time we played together again,” added bass player Maureen Herman, “we weren’t sure what it would be like. After knocking the hell out of ‘He’s My Thing’ on the first try, we knew this was going to be fun–and it was going to rock like a motherf***er.”You can catch them live on the following dates:

In this article:Babes in Toyland