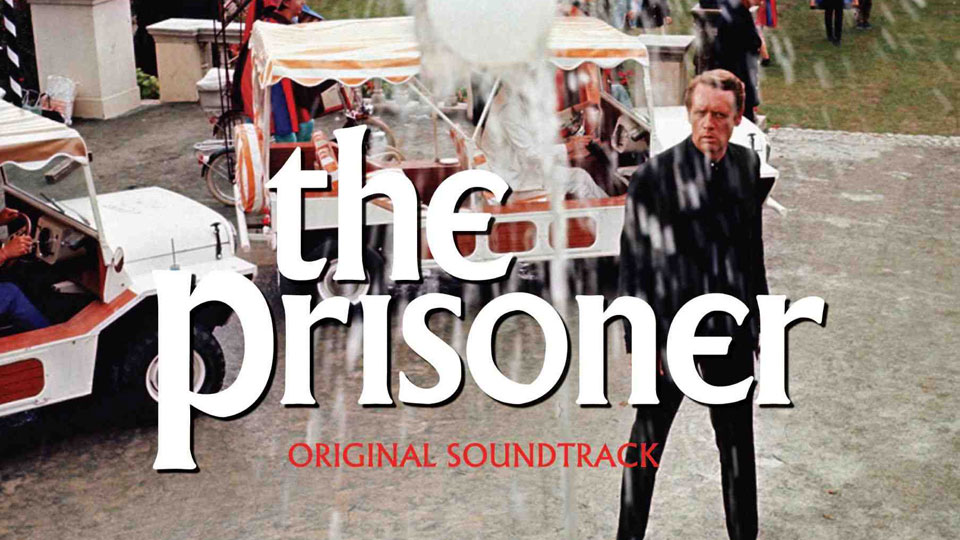 New vinyl editions of the original soundtrack from the iconic 1967/68 British television series The Prisoner have never sounded better and will be released as 12” LPs exclusively through networkonair.com on 11 May 2015, available to pre-buy from 23 January 2015.

These audiophile-level albums are presented on 180g virgin vinyl featuring new transfers from original analogue tape elements. Ray Staff (internationally recognised for his work with Muse, The Rolling Stones, Led Zeppelin among others) and John Webber at Sir George Martin’s legendary AIR studios who worked on the mastering and vinyl cutting; the high quality pressing of the vinyl was done by the renowned Pallas pressing plant in Germany.

First airing in 1967, Patrick McGoohan’s iconic series The Prisoner followed a former secret agent known only as Number 6, who is abducted and awakes in an idyllic coastal village where there appears to be no escape.

Both versions of the vinyl albums have the following music suites:
Side One (duration 21 mins approx.)
1 Arrival
2 Once Upon A Time
3 A, B and C
4 The General

Side Two (duration 22 mins approx.)
1 Standard Titles & Episode Opening
2 Free For All
3 Hammer Into Anvil
4 Do Not Forsake Me Oh My Darling
5 Living In Harmony
6 Fall Out
7 End Titles

The Prisoner Original Soundtrack is also available on CD from Network Distributing.