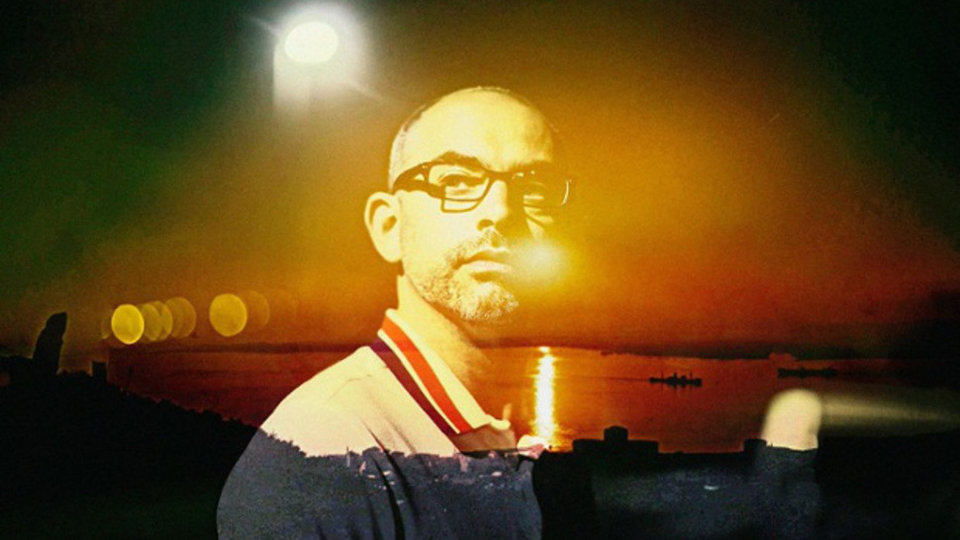 Diagrams otherwise known as Sam Genders is set to release his follow up album to Black Light. His new release entitled Chromatics is inspired by relationships but also by writers and poets that inspired the artist.

The album starts with Phantom Power a fun and refreshing opener to the record. We like the whistling during the chorus and the old school rock influences. Even though the first track of the album has clear 60s influences it doesn’t sound old but instead it is fresh sounding with the help of a few quirky sound effects. Gentle Morning Song is next and is starts off slow but picks up gradually and becomes more interesting as the song progresses. Desolation fits in with the other tracks and is also very anthem-like.

The title-track, Chromatics is up next and straight away we notice more emphasis on electronic sound effects, which give the song an interesting and pleasant vibe but most importantly the Chromatics gives the album a positive lift.

Up next is You Can Talk To Me, a chilled song with a similar vibe to Gentle Morning Song.

Shapes kicks off with an interesting arrangement of bell and nature sounds and feels very peaceful. The song is beautiful and calming.

Dirty Broken Bliss is the opposite of Shapes, packed with attitude and a rhythm that gives you the urge to dance. With its catchy melody and upbeat tempo Dirty Broken Bliss is a true highlight of this album. The Light and The Noise is another upbeat track on the album with a mellow melody.

Brain is an interesting track on this album with a slow start but then irrupts powerfully.

Chromatics is a peaceful album with interesting sound combinations, we think the album can drag on in parts but is a grower. Tracks like Shapes and Dirty Broken Bliss or even opener Phantom Power are solid songs with great momentum. We can imagine these tracks taking a complete new shape live.