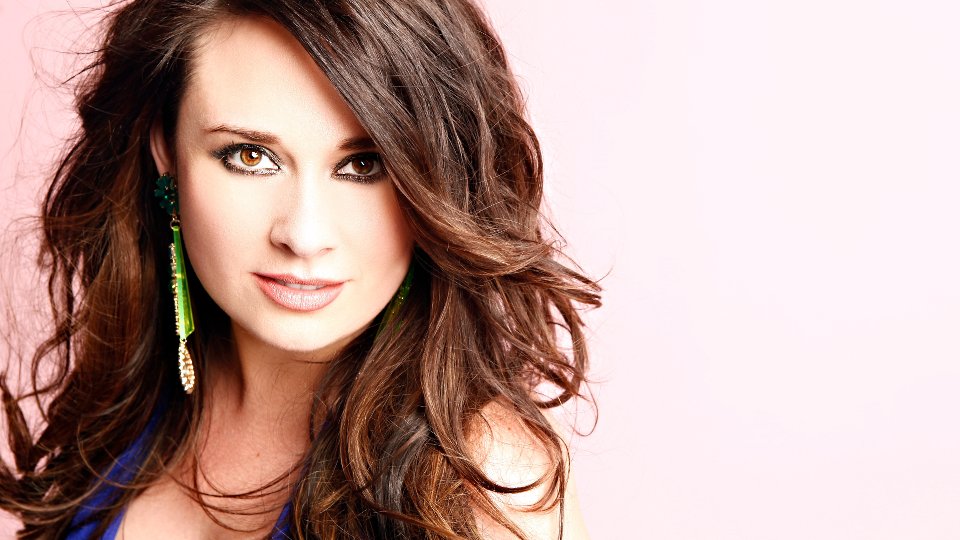 Rising recording artist Amber Hayes has released the lyric video for her new single Running Out of Memories.

Running Out of Memories is the lead single from Amber’s new 5-track EP of the same name and is a mid-tempo track that tells a reflective story of adventure and memories-in-the-making for the song’s leading lady and her beau.

The A-OK Entertainment/GMV Nashville artist says of the track, “I had the hook ‘running out of memories’ in my head for awhile, and on the way to a recent songwriters’ retreat I told the guys I’d like to write it while we were on the trip. We had a melody for it before we even got to the cabin, and it all came together pretty quickly. Memories – good and bad – we all have them; but hopefully this song will help the listener reflect on those great ones!”

The Running Out of Memories EP was released in November and is available now on iTunes and other digital retailers worldwide. The EP features three songs produced by Bobby Terry alongside a remix of her single Me & Loretta and new rendition of the classic Cotton Eyed Joe, which was featured in the family-film, Cowgirls ‘N Angels 2: Dakota’s Summer.

Watch the lyric video for Running Out of Memories below:

Advertisement. Scroll to continue reading.
In this article:Amber Hayes