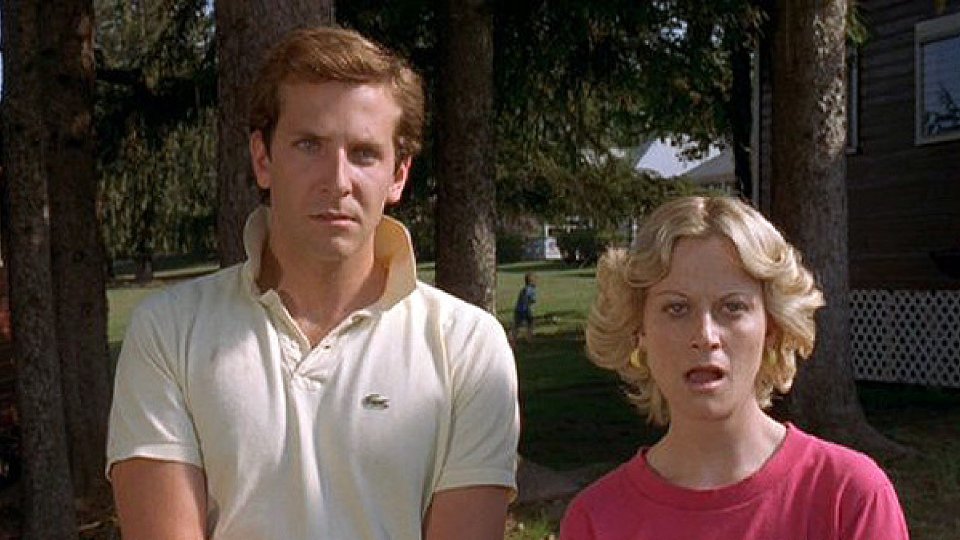 2001 cult comedy movie Wet Hot American Summer is getting a follow-up in the shape of an 8-episode limited series for Netflix.

David Wain and Michael Showalter, who wrote the original movie, have written the new limited series and Wain will be directing once again. It is believed that the majority of Wet Hot American Summer’s ensemble cast have signed on to appear in the series including Bradley Cooper, Elizabeth Banks, Amy Poehler, Paul Rudd, David Hyde Pierce, Janeane Garofalo, Ken Marino, Christopher Meloni and Molly Shannon.

Wet Hot American Summer was set on the last day of a fictional Jewish camp, in the hot summer of 1981 as a group of counsellors try to complete their unfinished business before the day ends.

It is not known yet when the limited series will air on Netflix but it is believed that it has already begun filming.

Watch the trailer for the 2001 Wet Hot American Summer movie: