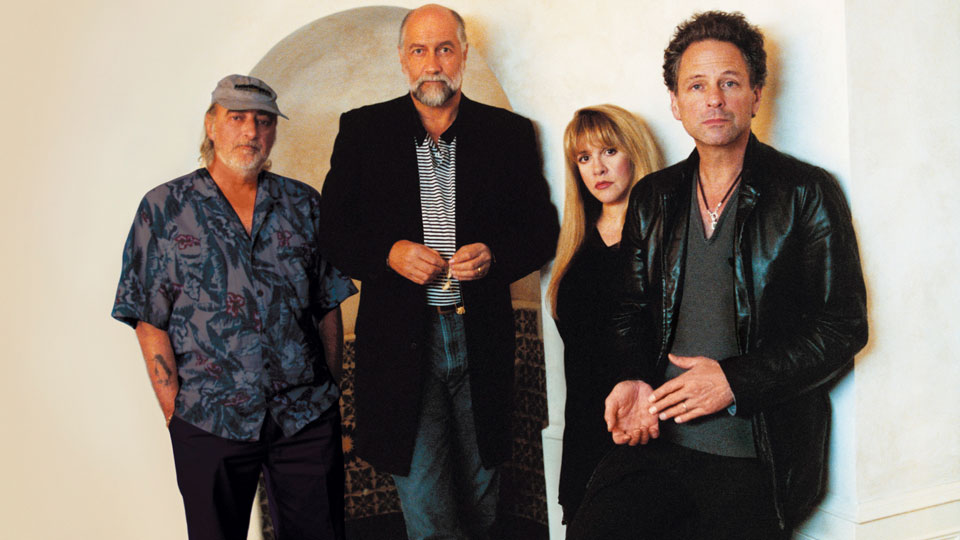 Prior to the 14 new acts Isle of Wight festival announced that Fleetwood Mac, The Prodigy and The Black Keys, Pharrell Williams and Paolo Nutini were all set to headline the event, which is now shaping up to be the hottest