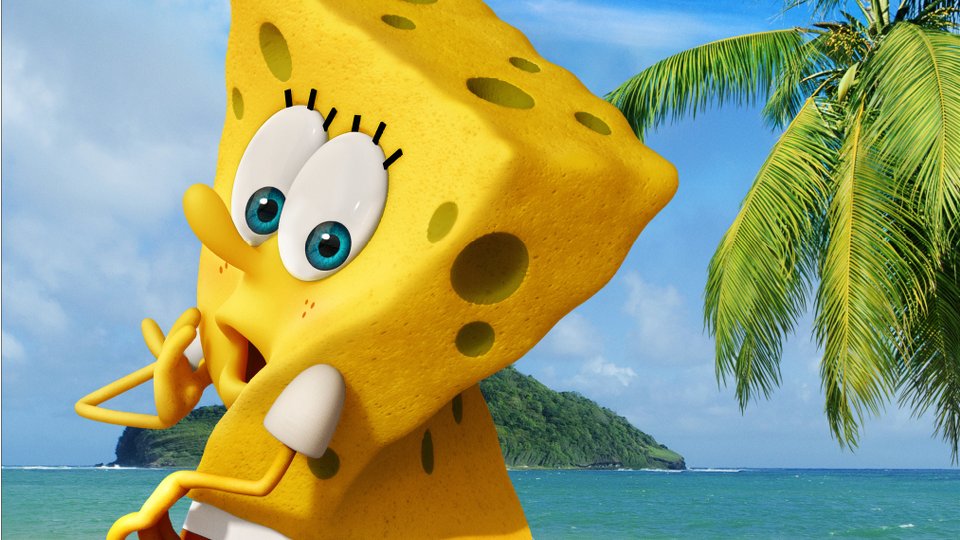 N.E.R.D – Pharrell Williams, Chad Hugo and Shae Haley – have reunited to contribute three songs to the soundtrack of upcoming movie The SpongeBob Movie: Sponge Out of Water.

The first of the songs to be released is Squeeze Me which is available now on iTunes and Spotify as well as other digital retailers. The two other songs recorded for the movie’s soundtrack are ‘Patrick Star’ and ‘Sandy Squirrel’, named after SpongeBob’s trusty sidekicks, and they will be released in the coming weeks.

The songs are N.E.R.D’s first in almost five years. Speaking about reuniting to record the songs Pharrell said, “We loved going into studio to make music for this film. I am one of SpongeBob’s biggest fans—can’t wait for everyone to hear the songs.”

Shae Haley adds, “It was a complete honour to be a part of this project. SpongeBob and N.E.R.D. share the same belief that imagination is the key to everything.”

The SpongeBob Movie: Sponge Out of Water will be released on 27th March 2015 in the UK. Listen to Squeeze Me below: