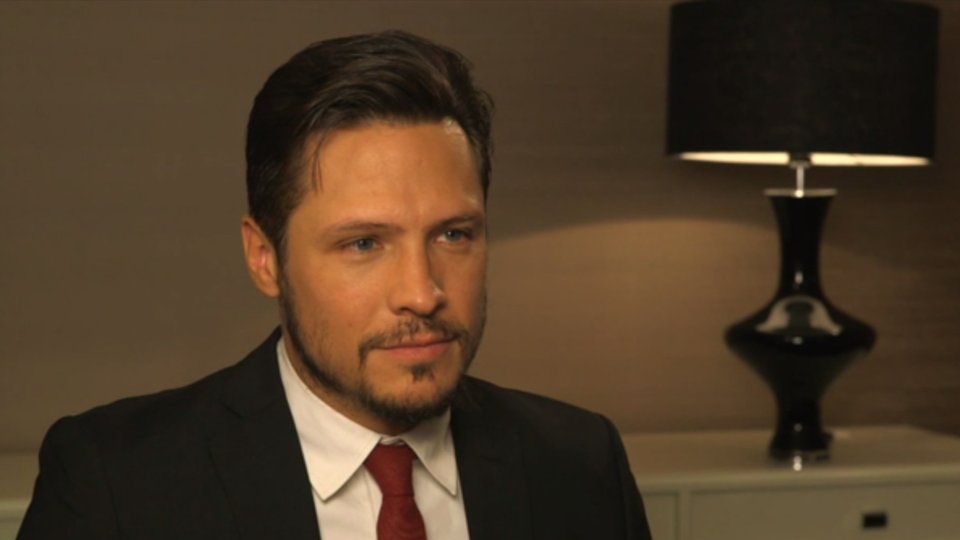 Revenge arrives in the UK with its season 4 premiere on Monday and we can’t wait to see how the show is going to change with the revelation that David Clarke (James Tupper) is still alive.

Earlier today we posted up a preview gallery for season 4 premiere Renaissance giving you a flavour of what’s to come. Last year we caught up with Nick Wechsler who plays Jack Porter in the show to find out what’s coming up in the new season.

Last we saw Jack he was being hauled away by the police after Charlotte Grayson/Clarke (Christa B. Allen) reported him for kidnapping her. Will Jack escape some time behind bars? Hasn’t the long-suffering character been through enough?

In our video we speak to Nick about some of season 3’s biggest moments, speculate on Jack’s upcoming storylines and get as much juicy tidbits as we can for you about the new season.

Revenge season 4 starts at 9pm Monday on E4. Watch our video interview with Nick below:

In this article:Nick Wechsler, Revenge