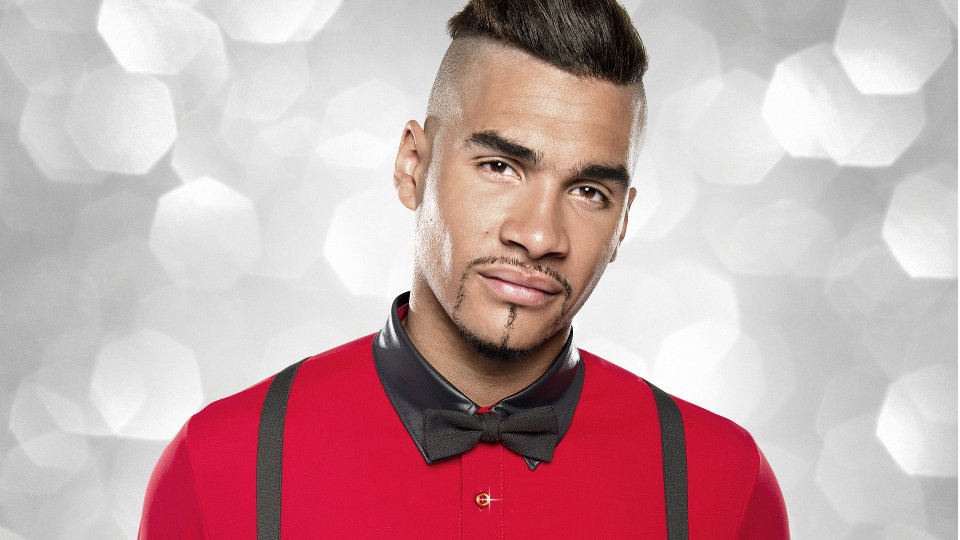 Manvent has just over a week left until it waves goodbye until 2015.

Today we’re putting the spotlight on a former Strictly champ and Olympic gymnast who is certainly not shy when it comes to taking his clothes off. Louis Smith, who will be appearing on the Strictly Come Dancing Christmas Special this year, returned to Strictly during this series for a stunning pro dance during the semi-final.

Since his 2012 win, Louis has regularly stripped off for magazines, Instagram and pretty much any excuse under the sun to be honest. The cheeky chappy is a firm favourite with our readers and it’s not hard to see why.