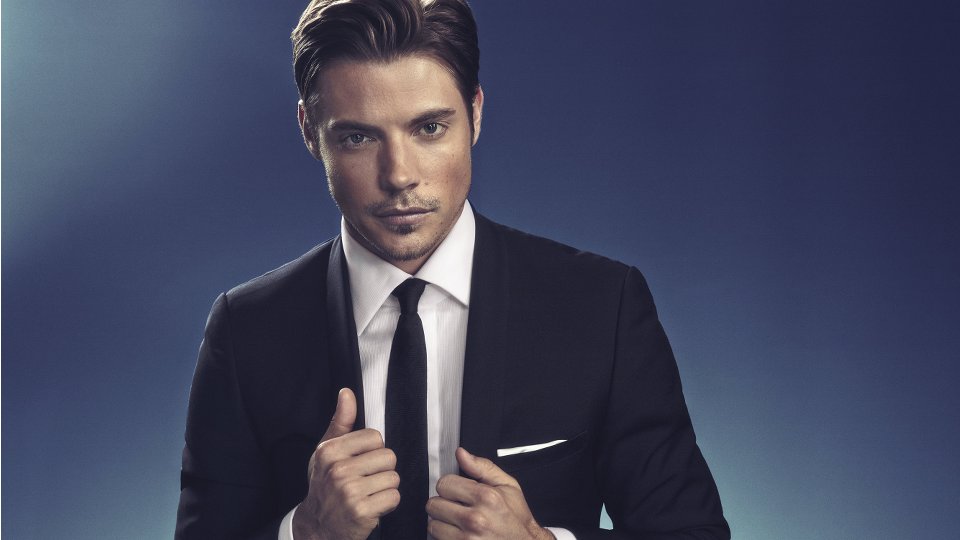 Dallas may have been cancelled this year (we’re still not happy about it) but that doesn’t mean we have to stop admiring the beauty of it breakout star Josh Henderson. The actor may have had to do some despicable things as John Ross but he did them all in a very sexy way that made him completely appealing to us.

Josh regularly interacts with his fans on social media and isn’t shy to flash the flesh to keep them happy.