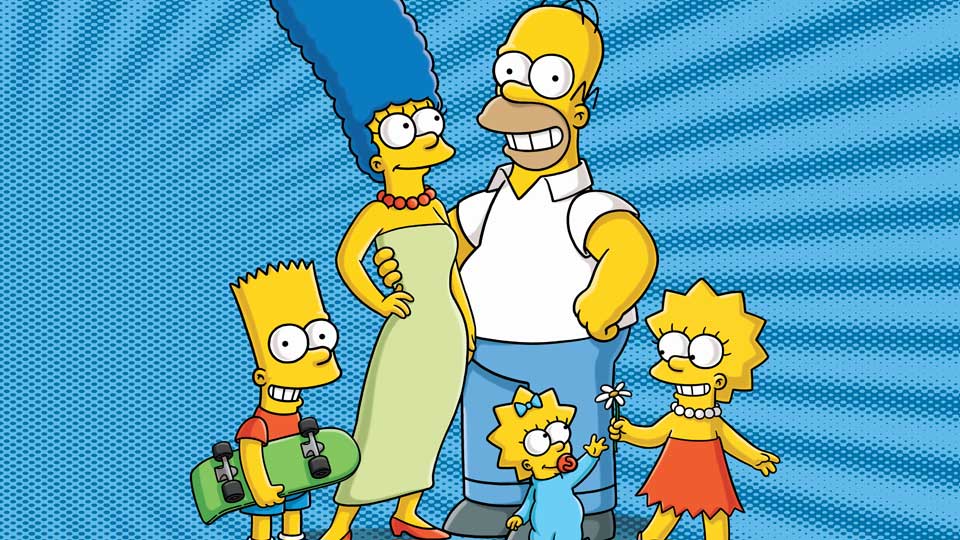 The Simpsons continues to wow fans and break records, and is currently airing its 26th season. The adventures of Springfield’s most well-known family The Simpsons don’t appear to be coming to a close any time soon and the show is every bit as funny and clever as it ever was. In time for Christmas the latest DVD boxset is being released featuring all 22 episodes episode from The Simpsons: The Seventeenth Season.

Not many shows can still deliver top quality after being on the air for so many years, but The Simpsons never disappoints. Season 17 features some fantastic episodes and a few we’d file in the ‘classic Simpsons’ category. See Homer Run is one of the funniest episodes of the season as Homer tries to make amends with Lisa (Yeardley Smith) after upsetting her by failing to appreciate her hand-made Father’s Day gift. In a bid to get back in her good graces the hapless father takes on the job of The Safety Salamander and surprisingly wins over not only Lisa but also the Springfield public.

Other standout episodes of the season include Milhouse of Sand and Fog where Bart (Nancy Cartwright) and Milhouse (Pamela Hayden) try to break up Milhouse’s recently reconciled parents and accidentally cause problems with Homer and Marge; The Seemingly Never-Ending Story where Homer has a bizarre mishap during a cave exploration expedition and Lisa tells him a long chain of tales; and Girls Just Want To Have Sums where Principal Skinner (Harry Shearer) is replaced by a woman after making a sexist comment about women’s math skills.

The Simpsons: The Seventeenth Season is without a doubt one of the finest seasons of the animated comedy. 17 years into their run and The Simpsons are showing no signs of getting stale or being past their sell-by date. With another 9 seasons still to be released on DVD and the show still making and airing new episodes, we should have The Simpsons with us for a long time yet. Do yourself a favour and grab a copy of this boxset for yourself or a loved one this Christmas. It’s the perfect binge-watching experience.