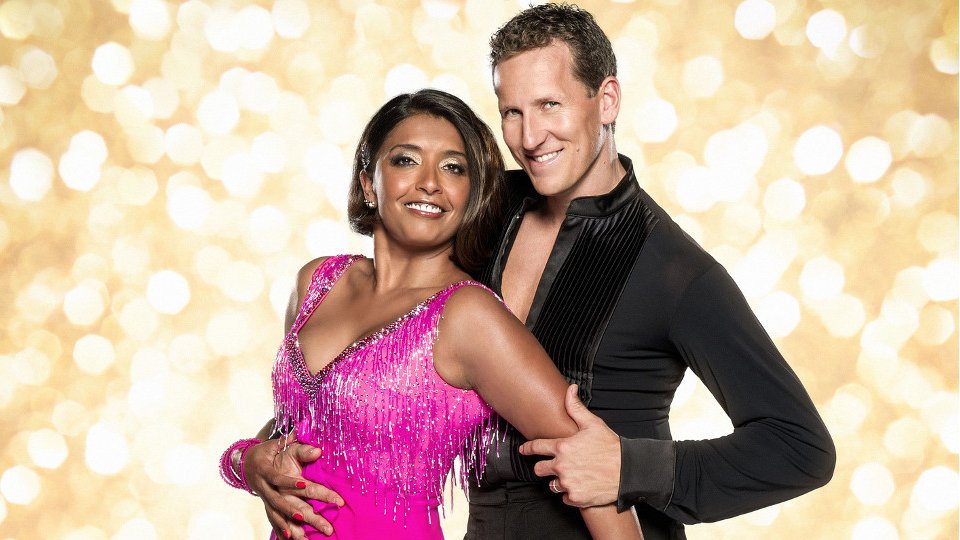 This weekend’s Strictly Come Dancing will have an Around The World theme with each of the couples injecting a country themes into their routines.

With only 7 couples left in the competition, Strictly is really hotting up and it’s looking likely to be the closest year yet. Last weekend Steve Backshall and his partner Ola Jordan waved goodbye to the Ballroom after losing the dance-off to Sunetra Sarker and her partner Brendan Cole.

Find out what all of the couples will be dancing and what country theme they will have: