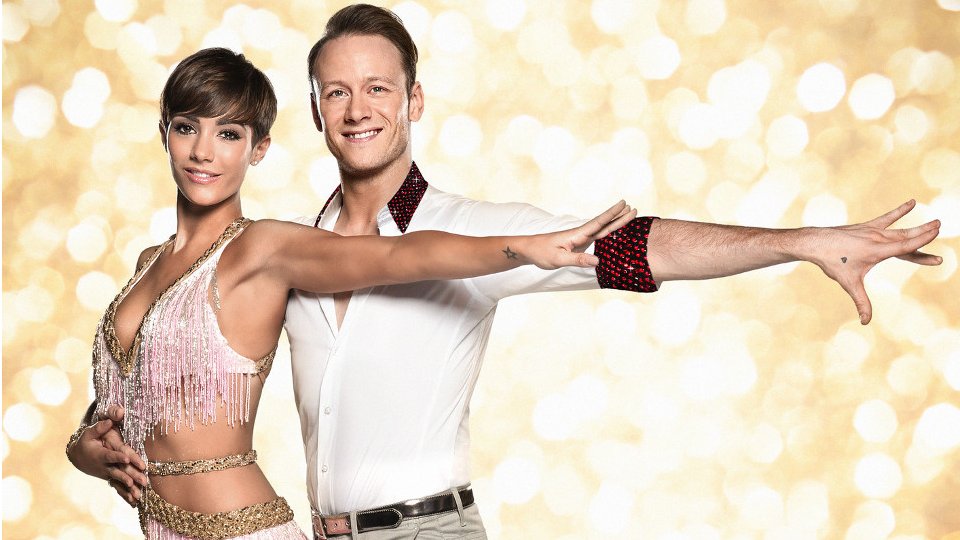 Strictly Come Dancing 2014 continues tonight as the remaining couples return from Blackpool to dance at Elstree once again.

Last weekend the couples took to the Tower Ballroom in Blackpool with Judy Murray and Anton Du Beke departing from the competition. They lost the dance-off to Sunetra Sarker and Brendan Cole and finally bid adieu to the competition.

Ahead of tonight’s live show, a behind-the-scenes video has been released taking you backstage with all of the couples. Find out how they’re feeling with only hours left to go before the show.

Strictly Come Dancing 2014 continues tonight at 7pm on BBC One. Watch the backstage video below: