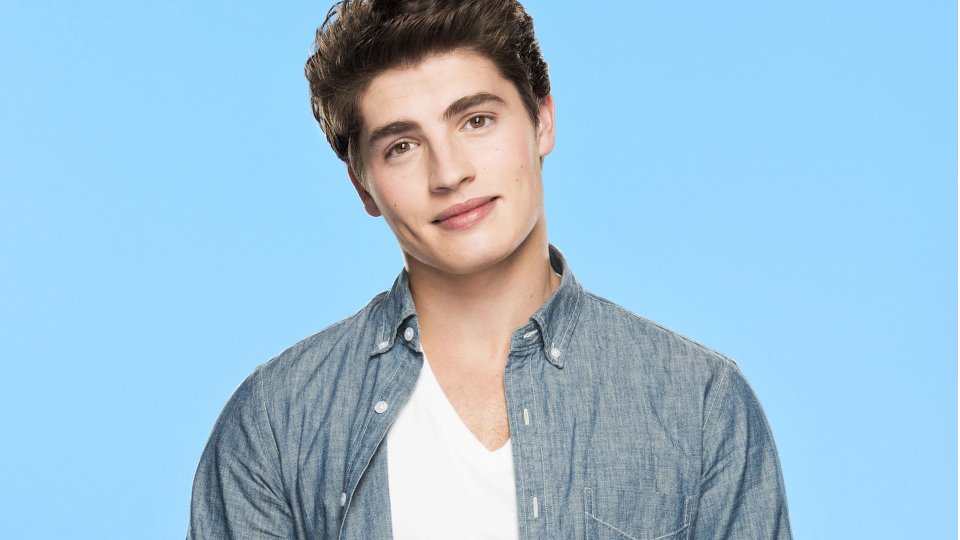 Following the news last night that MTV show Faking It has been renewed for a season 2B, star Gregg Sulkin took to Facebook to share a ridiculously hot selfie.

The British star, who has also appeared in a recurring role on Pretty Little Liars, showed off his incredible body in the selfie making us all glad that Faking It will be back for more episodes. This hit show tells the story of two girls who pretend to be lesbians so they can become popular at school.

Gregg plays Liam, one of the central characters who starts an affair with one of the girls unaware that she’s not really a lesbian.

Faking It airs at 9pm Wednesdays in the UK on MTV. Take a look at the selfie below:

Advertisement. Scroll to continue reading.
Post by Gregg Sulkin.
In this article:Faking It, Gregg Sulkin