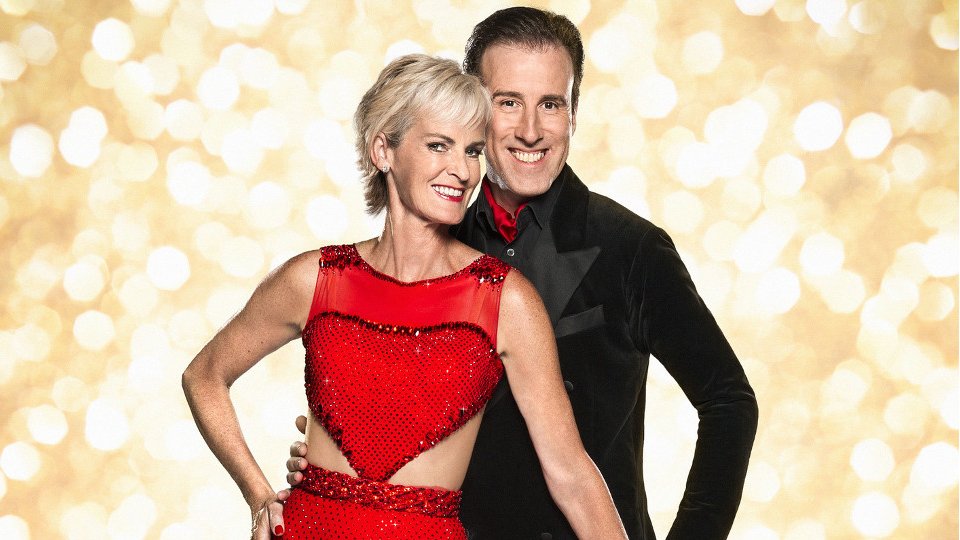 Strictly Come Dancing will wave goodbye to its first couple this weekend but not before all 15 couples have the opportunity to dance once again.

Last week’s first live shows gave us a good idea of how each celebrity was getting on in the ballroom and identified those that will need to up their game to stay in the competition. Frankie Bridge and Kevin Clifton topped the leaderboard whilst Scott Mills and Joanne Clifton sank to the bottom.

Ahead of this weekend’s live show the dances and songs for each couple have been revealed:

Tune in to Strictly Come Dancing at 6.20pm on Saturday night on BBC One to see how all the couples get on.