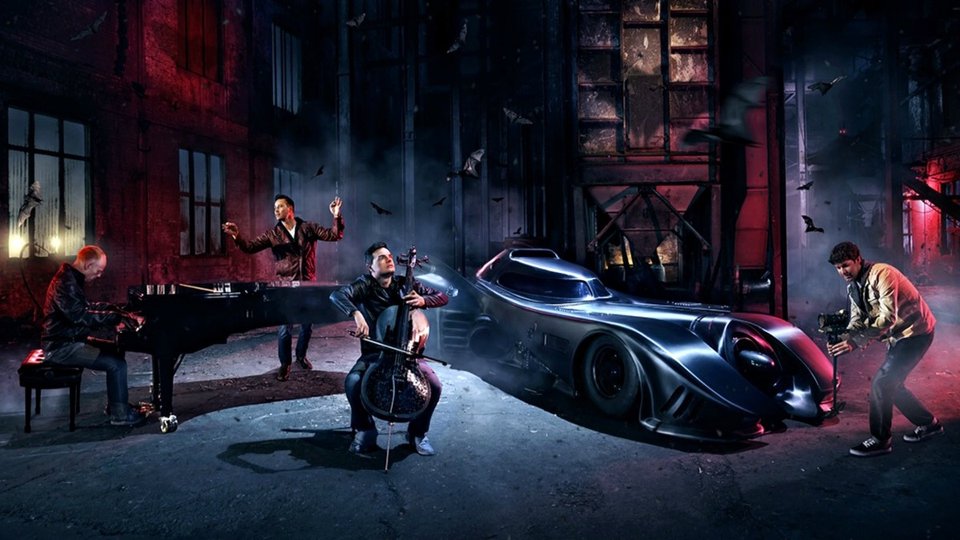 The Piano Guys are four talented dads from Utah that have climbed the Great Wall of China for their craft, landed atop Billboard charts, sold out tour dates around the world, accrued a massive social media following and scored YouTube viewership at 500 million views.

The group will release their fourth studio album Wonders on 7th October 2014.

Wonders, a nod to the Wonders of the World, features successful singles from the past year such as Let It Go, Kung Fu Piano: Cello Ascends and Story Of My Life. It also includes new songs such as Batman Evolution.

The complete Wonders track listing is as follows:

Watch The Piano Guys video for Batman Evolution below:

In this article:The Piano Guys