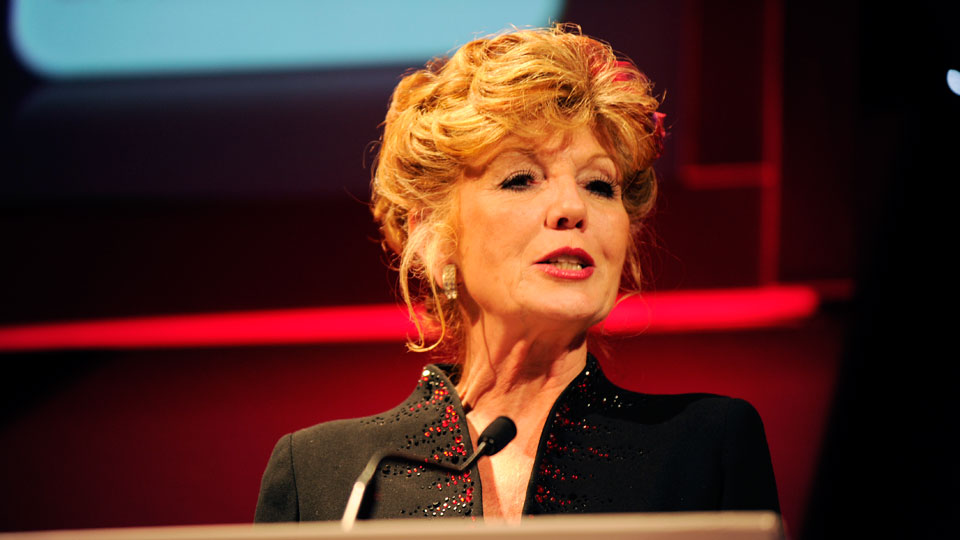 Based on the lost 1928 supernatural murder-mystery novel by CC Gilbert, The Frozen Scream tells the chilling tale of a group of 1920’s partygoers who find themselves stranded at an abandoned lodge in the depths of winter. Forced to entertain themselves, they begin to tell the tale of Jack Frost, the most terrifying of the Frost Giants. But as the story takes a shocking twist, they discover they should have heeded the early warnings to ‘beware the ice’.

Surrounded by mystery and intrigue, the original novel was quick to receive critical acclaim but fell out of favour when a series of mysterious deaths led to the belief that the novel was cursed. It is said that anyone who has come in contact with the book, from its publishers to the author herself, have mysteriously died in a number of ice-themed situations including accidentally drinking antifreeze, being locked in freezers, and being swept away in a freak ice storm whilst skiing. Undeterred by these conspiracy theories, Olivier-award winning entertainer Christopher Green (Office Party) and one of the UK’s best-selling novelists, Sarah Waters (The Little Stranger/Tipping The Velvet), bring this largely unread work to the stage in an adaptation that will send shivers down your spine this winter. But is everything as it seems?

Audiences are asked to come prepared, wear sensible shoes and, perhaps most importantly, to beware the ice.

Tickets are available from:

In this article:Rula Lenska, The Frozen Scream