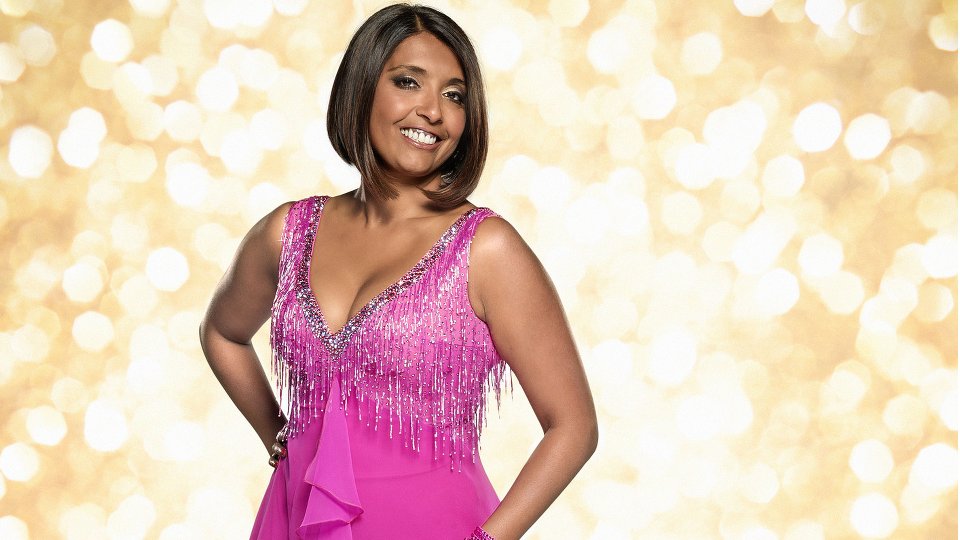 Casualty star Sunetra Sarker has already spoken about her lack of confidence in her dancing ability but was she being a bit modest?

Well we can see now thanks to the release of her first steps video which shows Sunetra in training with pro partner Brendan Cole.

Talking about her first session Sunetra says, ‘I don’t think I could imagine how this first session would go so in my head I might have thought it was going to be easier.’

Brendan went on to say, ‘It’s very hard to gauge how a first day has gone. Some parts of me fantastic first day we got some really good stuff done and other parts of me go crikey it’s not long to the live show.’