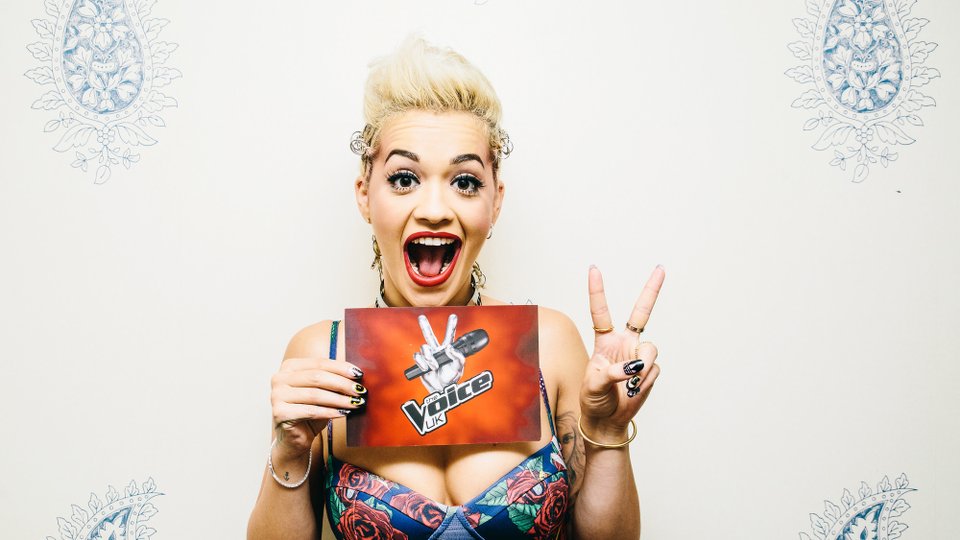 Rita Ora has been announced as a new coach for the next series of The Voice UK.

The singer will replace Kylie Minogue who has departed the show after one series. She will sit alongside returning judges will.i.am, Sir Tom Jones and Ricky Wilson.

Rita made the announcement on her official Twitter channel posting the message ‘So excited to be part of; and for my team to win The Voice this series!!’

The Voice UK will start filming the first blind auditions next month and the show will return to our screens in January 2015.

The latest series of The Voice UK saw Jermaine Jackman win and subsequently sign a deal with Universal Records. The singer is expected to release material before the end of the year.

Do you think Rita is a good addition to The Voice UK? Leave your comments in the usual place.

In this article:Rita Ora, The Voice UK