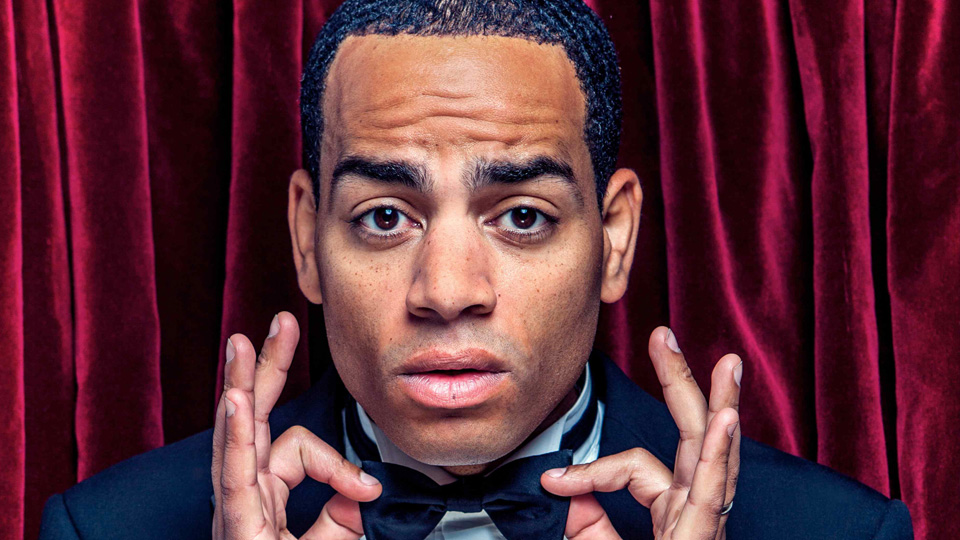 Doc Brown will perform at City Varieties Music Hall next month. Fresh from his sell-out UK tour Of Mic And Men and a starring role in the hit ITV drama Law and Order, as well as co writing and performing the hit song and YouTube sensation Equality Street alongside Ricky Gervais, rapper turned comedian Doc Brown is back on stage and talking Life, Love and Lyricism in his own inimitable way.

Alongside television performances including Channel 4’s The Inbetweeners and Derek, BBC’s Hunted, Rev, Miranda, and  Russell Howard’s Good News and ITV’s Midsomer Murders, Doc also stars in and writes for the cult CBBC animation Strange Hill High with Richard Ayoade, and created and co-writes the BAFTA-winning Four O’Clock Club on CBBC, now into its fourth series.

With his star now in the ascendency as a dramatic actor, Doc has simultaneously carved out a unique niche for himself in the comedy world, and continues to delight live audiences worldwide with his stories and rhymes.