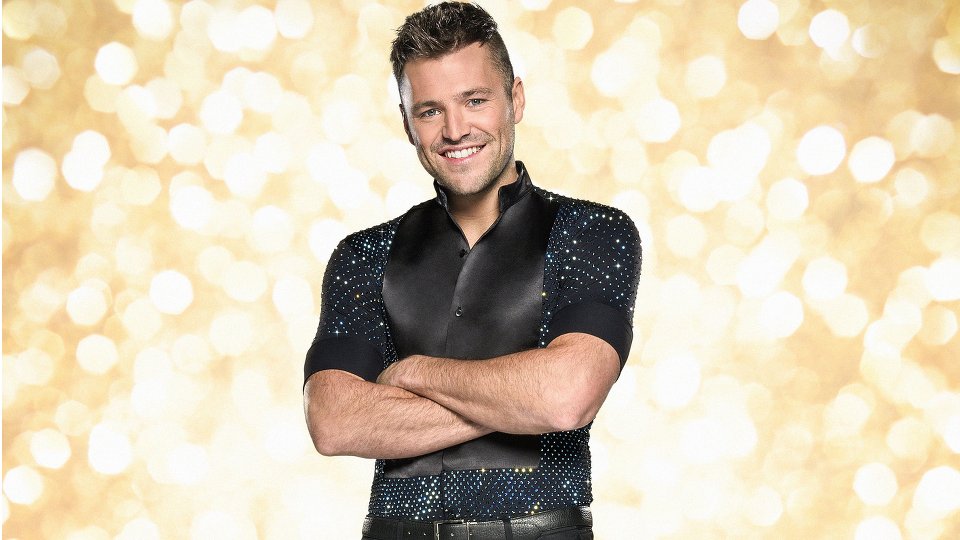 Mark Wright may be best-known for his cheeky chappy ways but he’s attempting to show that he’s a formidable force on the dancefloor!

In the latest First Steps video released by the BBC, Mark is hard at work with his professional partner Karen Hauer in the training room. Talking about the training Mark says, ‘This is so much harder than I thought it would be. Steps that look so basic that Karen’s doing, I’m finding so hard.’

From the look of the video though Mark is getting to grips with the routines and we think he’s going to be one of the strongest male contestants on the new series.

Strictly Come Dancing returns on Friday 26th and Saturday 27th September for the first live shows of the series. Watch Mark and Karen in training below: