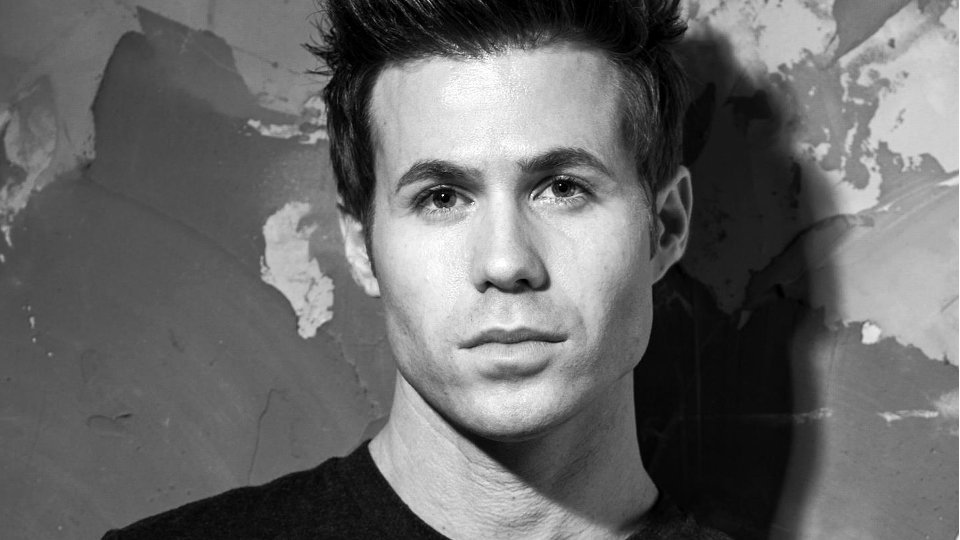 Former O-Town member Ashley Parker Angel may have decided not to reunite with his former bandmates but he still knows how to get our attention.

Whilst his O-Town buddies are plugging their new album Lines & Circles, Ashley is sharing some rather tasty snaps on his Instagram account. Over night he posted a rather bulgerific photo in some Calvin Kleins which draws attention to his best assets.

We think he did the right thing not rejoining O-Town seeing as the group are struggling to muster up much enthusiasm for their reunion, but we do wish Ashley would get back to making music. His 2006 solo effort Soundtrack to Your Life was an under-appreciated pop classic.

Take a look at the new selfie and another recent Instagram post where he’s in his pants once again!

In this article:Ashley Parker Angel, O-Town