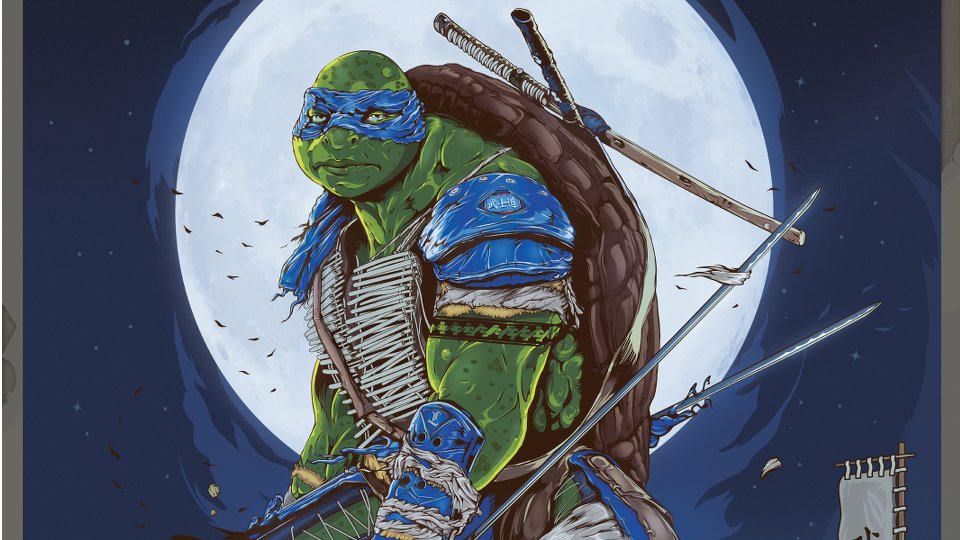 Paramount Pictures is taking Teenage Mutant Ninja Turtles fans back in time with the release of a new set of posters.

Before the Teenage Mutant Ninja Turtles emerged from their lair to protect New York City from the sinister Shredder and his Foot Clan soldiers, there were four heroic “Kappa” (ancient turtle warriors who vowed to protect a humble village from the demonic Yokai).

The Legend of the Yokai tells the epic tale of a village over-run by an evil warlord and his army of demon monsters. When all hope seems lost, the wishes of an innocent girl summon forth the heroic kappa turtles, who abide by the pillars of honor, courage, wisdom and brotherhood, fighting side-by-side to vanquish this fearsome evil.

Teenage Mutant Ninja Turtles is released in UK cinemas on 17th October 2014. Check out the new posters below: