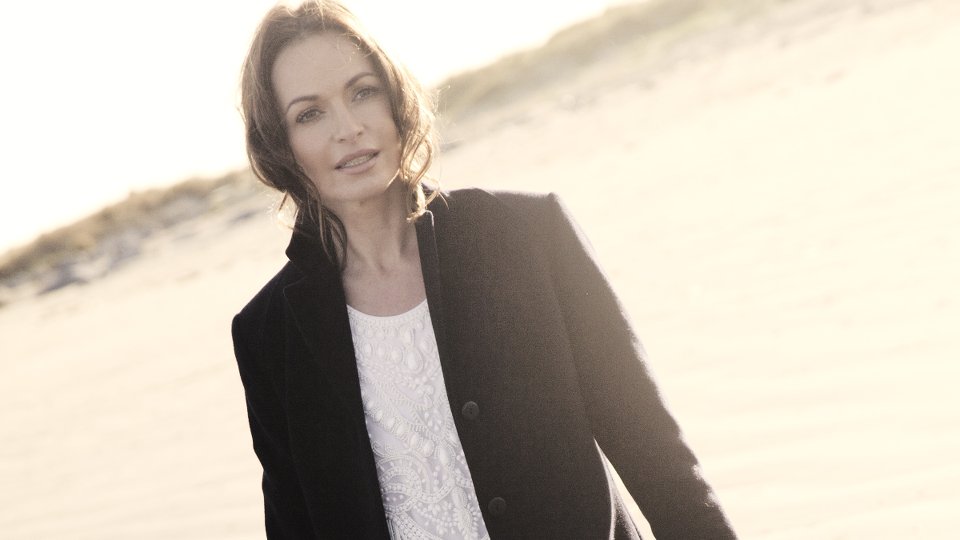 Sharon Corr rose to fame as one-quarter of the chart-conquering Irish band The Corrs.

Since the band went on hiatus in 2006, Sharon has turned her attention to her solo career. She released her debut solo album Dream Of You in 2010 and now four years later she’s releasing the eagerly-anticipated follow-up The Same Sun on 8th September.

We sat down with Sharon recently to talk about the album, find out the inspiration behind it and to discuss the current state of the music industry.

The Same Sun is released on 8th September 2014. Thanks to Everyman Cinema, Hampstead for allowing us to film with Sharon at their venue. Check out the full video interview with Sharon below:

Advertisement. Scroll to continue reading.
In this article:Sharon Corr, The Corrs