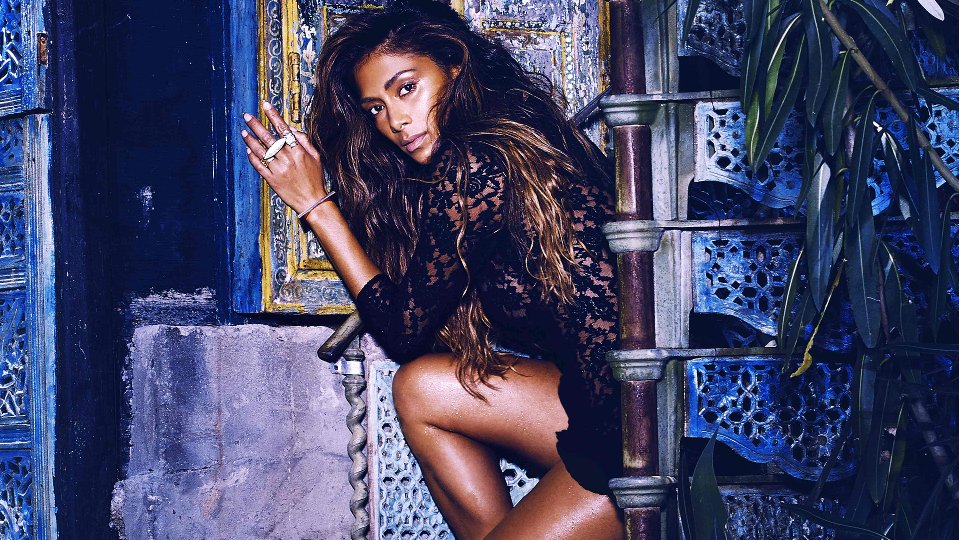 Nicole Scherzinger has released the audio for her new single On The Rocks.

The track is a midtempo number that serves as the follow-up to her Top 10 smash Your Love. Both tracks are expected to be included on the singer’s forthcoming second solo album which is due to be released ahead of Christmas.

Talking about the track Nicole said, “This is one that some people will really be able to relate to, to really feel. I’ve always spoken about my life in music but I’m at an age where I can be even more open. You can peel back the layers on this album.”

Take a listen to On The Rocks below:

Advertisement. Scroll to continue reading.
In this article:Nicole Scherzinger