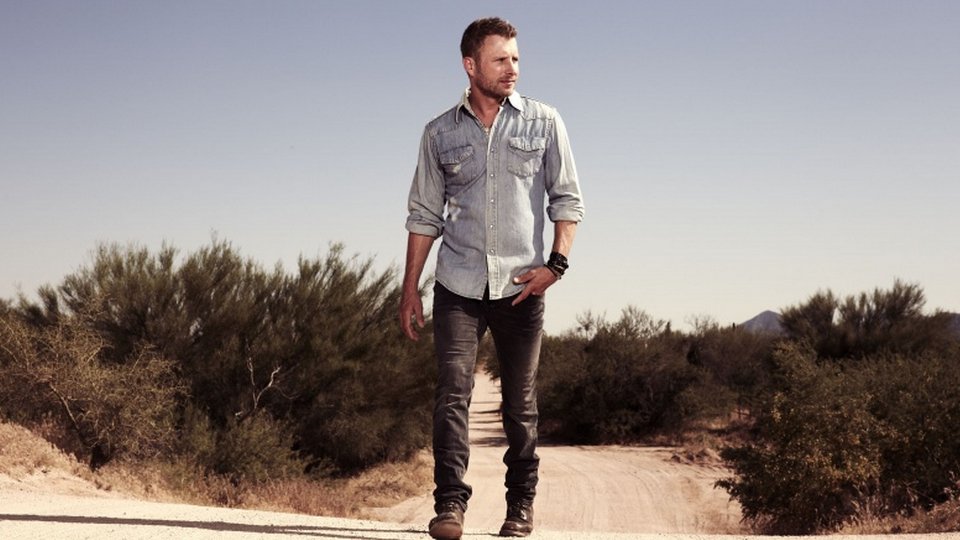 Country music star Dierks Bentley certainly got our attention when he posted a video of himself doing the Ice Bucket Challenge.

The social media phenomenon sees participants nominated to pour a bucket of ice cold water and ice cubes over themselves to raise awareness of ALS aka Motor Neurone Disease. After picking up traction on social media fellow country music star Chase Rice nominated Dierks to try the challenge.

A video posted to Dierks official Facebook page shows the singer tackling the challenge and showing off his impressive physique at the same time. Would it be wrong to say that we needed a bucket of ice to cool ourselves down after watching the video?

Following his successful completion of the challenge, Dierks has nominated Kip Moore and The Cadillac Three to do the Ice Bucket Challenge next.