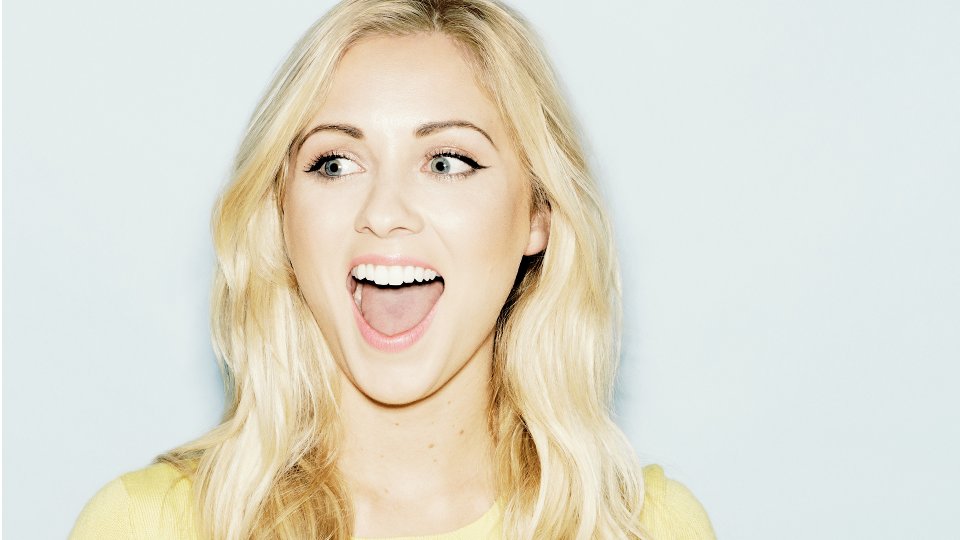 Rising pop star Alexa Goddard has released the lyric video for new single So There.

So There will be released on 12th October and follows recent single Marilyn. The single is produced by Stargate and written by Livvi Franc.

This summer Alexa has opened the main stage at Wireless festival and her headline show at Islington Academy was a sell-out. Alexa is signed to Roc Nation after impressing the iconic label with her YouTube videos and Top 20 cover of Turn My Swag On.

Advertisement. Scroll to continue reading.
In this article:Alexa Goddard