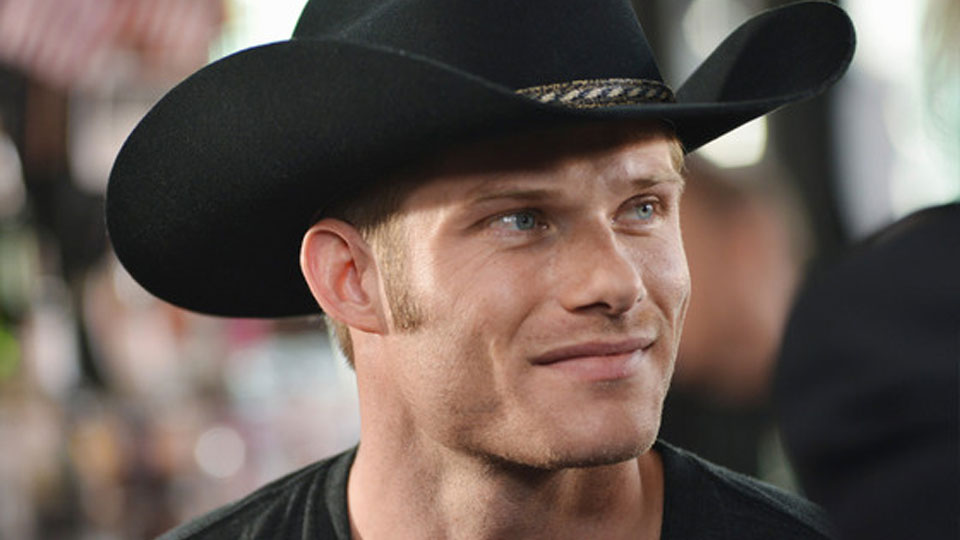 Nashville’s third season will open with something a little extra special when it returns in the US in September.

The season opener will feature two performances broadcast live from the show’s Bluebird Cafe set. Chris Carmack’s Will will perform If It’s Love by the Striking Matches and Charles Esten’s Deacon will perform I Know How To Love You Now which he co-wrote with Deana Carter.

The two performances will be integrated into the episode, the rest of which will have been filmed prior to the episode airing.

Nashville returns in the US for its third season on Wednesday 24th September at 10/9c. It will return in the UK in early 2015.