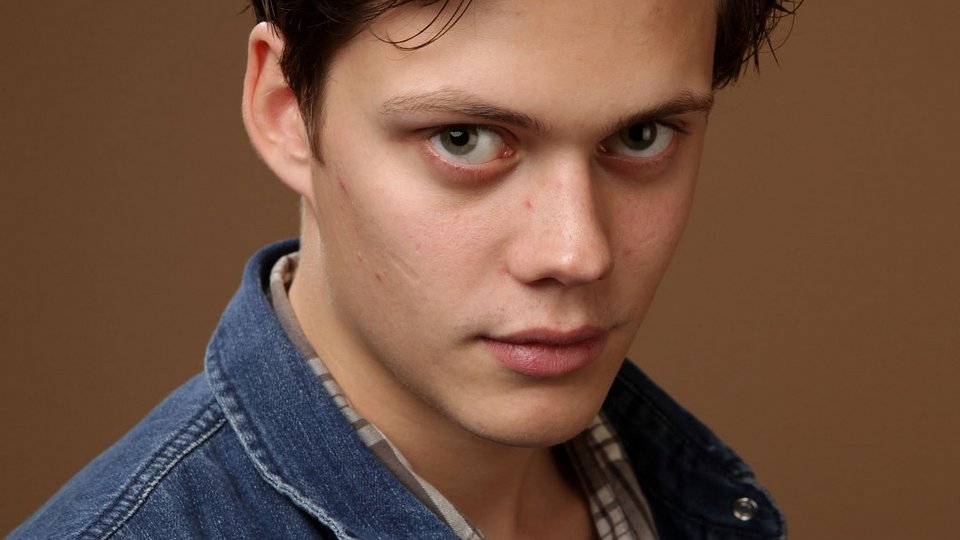 Bill Skarsgard is the star of hit Netflix horror series Hemlock Grove and it seems he’s just as seductively handsome as his older brother. The show will return for a second season in July so we’ve been getting up to speed on the first season.

The 23-year-old actor has been acting for the past 14 years and started off in his native Sweden. Hemlock Grove is his biggest mainstream role to date and he’s perfect as the mysterious Roman Godfrey.

We’ve selected a few pictures of the handsome Bill to share with you. The Skarsgards are one hot family aren’t they?

In this article:Alexander Skarsgard, Bill Skarsgard