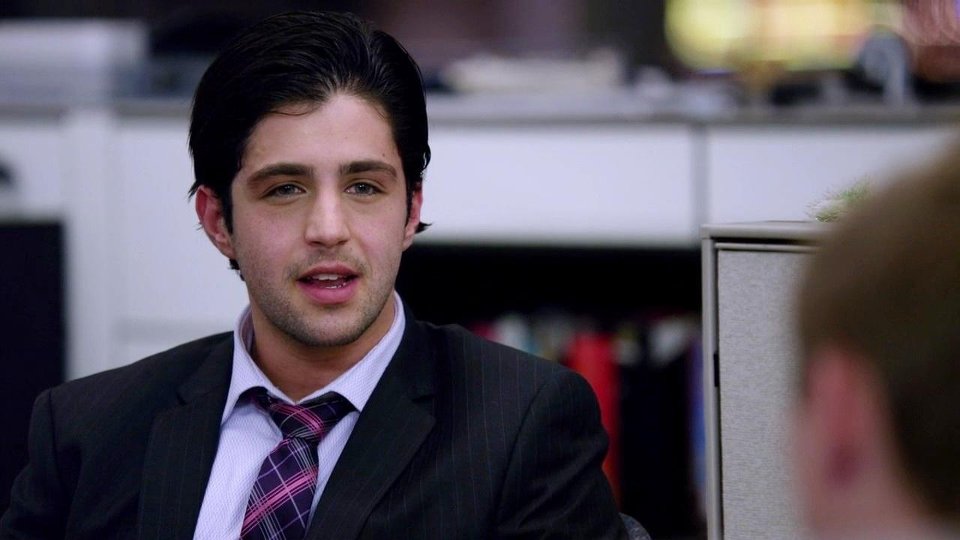 Josh Peck has come a long way since his Drake & Josh days hasn’t he?

The former child star shed a load of weight and has been enjoying a very successful career in film and TV. Recently he’s appeared in Amazon pilot The Rebels with Natalie Zea, had a recurring role on The Mindy Project and guest-starred in an episode of The Big Bang Theory.

The 27-year-old actor is looking mighty fine these days and he’s emerging as not only a complete hottie but also a versatile actor with a very bright future ahead of him. We’ve been trawling through Josh’s social media profiles to find some of the most adorable videos and pictures to share with you.

If you’re not familiar with Josh then take a look below and we’re pretty sure you’ll know who he is next time you hear his name mentioned.